Billboards key to arrest of wanted federal inmate after 8 months 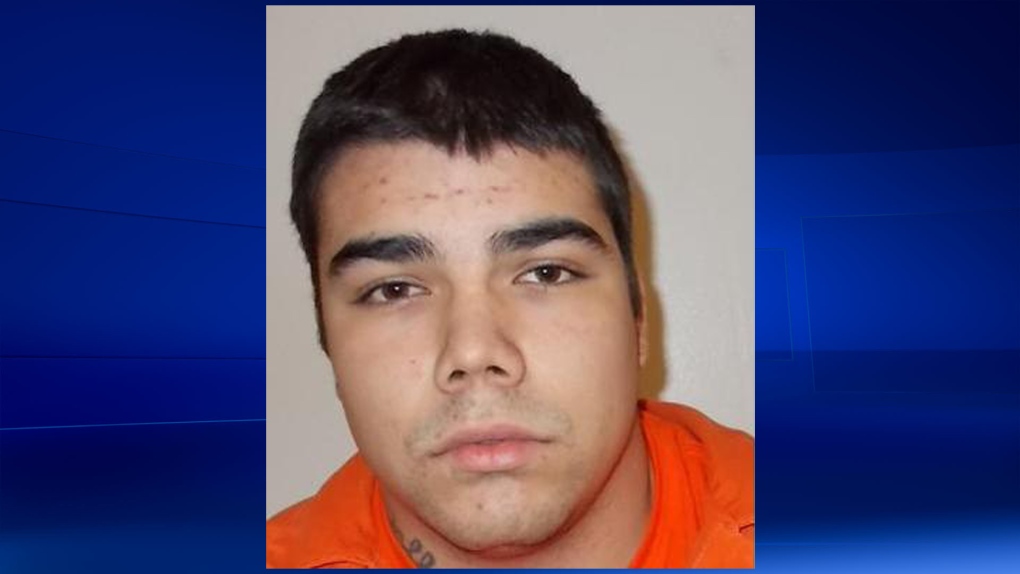 A man who walked away from a London residential facility while on parole in April 2015 has been arrested in a community west of the city.

Damien Elijah was released on parole in February 2015, after serving time for multiple counts including assault with a weapon and assault causing bodily harm.

Two months later, police say he walked away from a community residential facility and a "parole suspension warrant" was issued for his arrest.

In an effort to find him, in the fall of 2015, OPP and London-Elgin-Middlesex Crime Stoppers worked together to put up wanted billboards in London and Strathroy.

Police say a tip was received this month as a direct result of the billboards, and the OPP's Repeat Offender Parole Enforcement (ROPE) Squad investigated.

As a result, Elijah was arrested on Wednesday at a home in the Township of Brook-Alvinston.