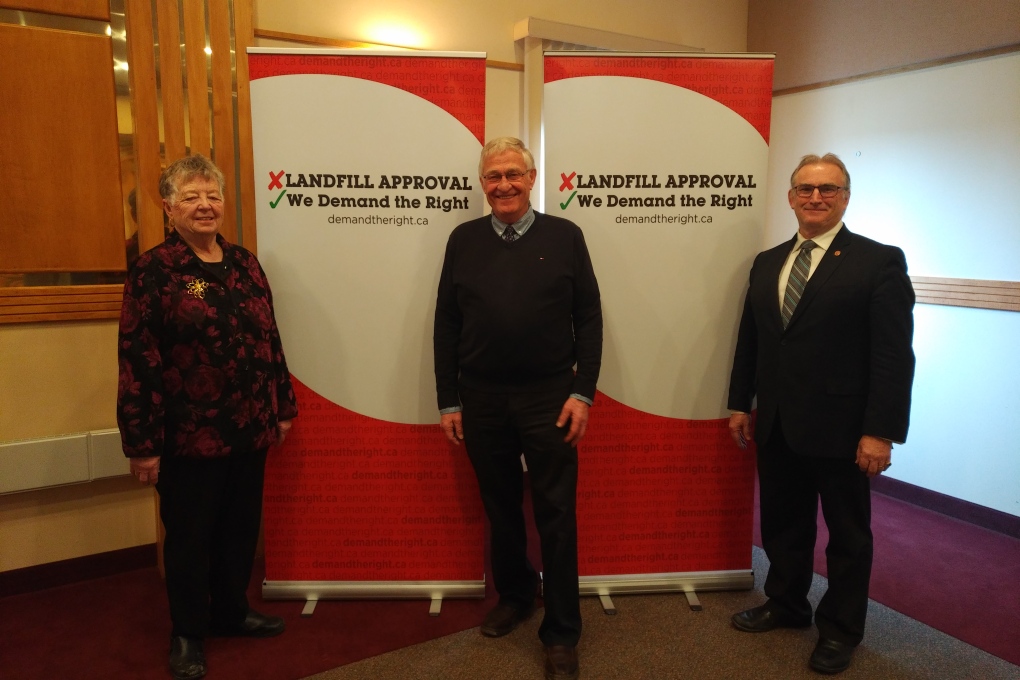 A private member’s bill will be introduced to try to stop landfills from being forced onto municipalities.

It comes following years of local opposition to a proposed mega dump in Zorra Township near Ingersoll.

Walker Environmental plans to use part of a mined out limestone quarry as the location for a landfill site.

Oxford PC MPP Ernie Hardeman announced Friday that he will introduce a bill that would provide municipalities with the right to approve new landfills within their jurisdictions.

“I believe that municipalities should not be forced to take someone else’s garbage against their will,” Hardeman said in a release.

“It makes no sense that municipalities get a say in where the local Tim Hortons is located, but aren’t allowed to make a decision on an issue as important to their constituents as a landfill. This bill would give them that authority.”

About 20 municipalities from across Ontario have supported resolutions pushing for the right to say no to a dump being forced on their municipality, the release said.

Ingersoll Mayor Ted Comiskey has been a vocal opponent of the proposed landfill.

“The current environmental assessment process allows private landfill operators to ignore the concerns of local residents and municipal councils. This must be changed, immediately,” he said.