Pyette says by the end of Monday, Betty White’s 100th birthday, more than $27,000 in donations were made in the name of the late actor and animal welfare advocate.

"You know we thought, 'yeah, you'll probably get a few people, a few of our volunteers, solid supporters and stuff.’ But not to the degree that we've seen yesterday, that's for sure."

Pyette says it's a testament of the love people had for White and their shared passion for animals.

Humane Society London and Middlesex Executive Director Steve Ryall agrees. His agency has received over $25,000 from donations made in White's name.

"In a month where our donations have generally dropped off, it's a tougher month for us, we're seeing those dollars. So that's going to allow us to keep doing the work that we do," said Ryall.

At the Salthaven Wildlife Rehabilitation and Education Centre near Strathroy, Ont., founder Brian Salt says he didn't anticipate getting Betty White Challenge donations and then the calls started pouring in. 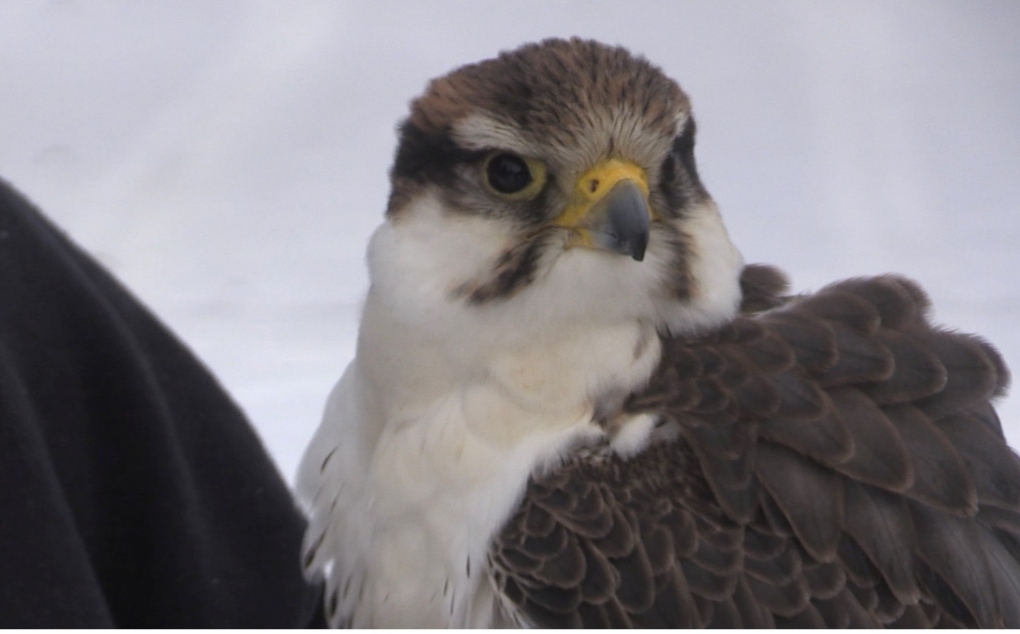 Laggar falcon at Salthaven Wildlife Rehabilitation and Education Centre on Jan. 18, 2022. (Gerry Dewan / CTV News)"I had no idea of the scope of it. We had literally hundreds of phone calls yesterday of people wanting to donate to Salthaven."

Salthaven rehabilitates a wide variety of rescued animals. Some are injured and some young and separated from parents, many needing specialized veterinary care and medications.

The humane societies and Salthaven stress that they receive no government funding. They are strictly donor supported.

They say donations made in Betty White's name continue to flow in and they wouldn't be surprised if this campaign becomes an annual event.

The decision by police to wait before confronting the gunman at Robb Elementary School in Uvalde was a failure with catastrophic consequences, experts say. When it was all over 19 students and two teachers were dead.

Indigenous B.C. filmmaker says he was refused entry on Cannes red carpet for his moccasins

A Dene filmmaker based in Vancouver says he was "disappointed" and "close to tears" when security at the Cannes Film Festival blocked him from walking the red carpet while dressed in a pair of moccasins.

Justice Minister David Lametti is defending the federal government's authority to challenge provincial laws that they believe infringe on the rights of Canadians, after Quebec said Ottawa's reaction to Bills 21 and 96 lacked 'respect.'

Plane with 22 people on board missing in Nepal's mountains

A small airplane with 22 people on board flying on a popular tourist route was missing in Nepal's mountains on Sunday, an official said.

Around a hundred people gathered at noon Saturday at the empty Vancouver home where Chelsea Poorman’s remains were found late last month to show their support for her family's call for answers and justice.

Canada and Finland won semifinal games Saturday to set up a third straight gold-medal showdown between the teams at the IIHF world hockey championship.

Riot police fired tear gas and pepper spray at Liverpool supporters forced to endure lengthy waits to get into the Champions League final amid logistical chaos and an attempt by UEFA and French authorities to blame overcrowding at turnstiles on people trying to access the stadium with fake tickets on Saturday.

48K without power one week after deadly storm swept through Ontario, Quebec

One week after a severe wind and thunderstorm swept through Ontario and Quebec, just over 48,000 homes in the two provinces were still without power on Saturday.

Explainer: Where do hydro poles come from?

The devastating storm in southern Ontario and Quebec last weekend damaged thousands of hydro poles across the two provinces. CTVNews.ca gives a rundown of where utility companies get their hydro poles from, as well as the climate challenges in the grid infrastructure.