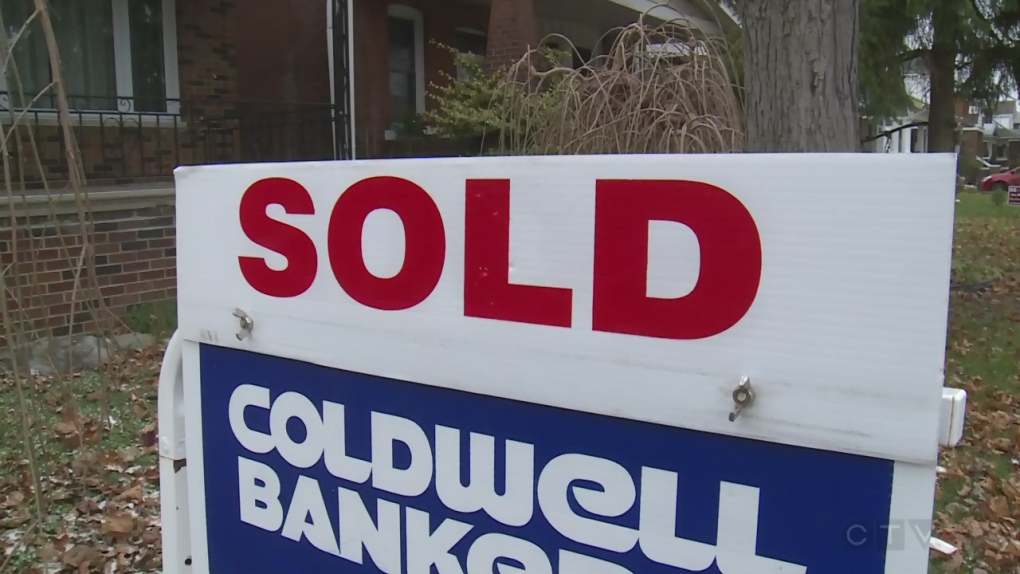 LONDON, ONT -- It was a record-setting September for area home sales.

The London and St. Thomas Association of Realtors (LSTAR) says 960 homes exchanged hands, which is up 25 per cent compared to the same time a year ago.

It says this is the best September since the association began tracking data in 1978 and it is occurring during a pandemic.

“Similar to many other housing markets across Canada, many are still playing catch up from the COVID-19 lockdown we had during the spring.”

The average home sales price across the region reached a new height of $521,883, up 28 per cent over September 2019 and up more than 98 per cent compared to the same time five years ago.

“Each of the five major areas in LSTAR’s jurisdiction posted gains, led by Middlesex with average sales price of $575,785,” Campbell says.

London experienced the highest increase in average sales price in the region compared to last year at this time, at 30.1 per cent, while St. Thomas saw an increase 26.7 per cent.