There is a level of excitement at the Kettle and Stony Point First Nation after a bear video was shared online.

Multiple sightings have now been reported by residents at the First Nation and by those who own cottages on nearby East Parkway drive adjoining Ipperwash Beach.

Kettle Point resident Rudy Bressette was travelling in a car on a gravel road at Stony Point Sunday, not far from Ipperwash Beach, when he and two others caught something out of the corner of their eyes.

“Me and my brother saw something go across the road. And he says, ‘Hey, looks like a bear, speed up brother.’”

Bressette quickly grabbed his cellphone and captured the video of the black bear. He believes it was about 200 pounds. The encounter was brief but long enough to get a good look at the bear.

“And we were just coming up there, and he saw us. As soon as he saw us, he took off and ran into the bush.”

For Bressette, the sight of a bear is welcoming.

“It’s awesome to have them around here. They’re coming back, after so many years.” 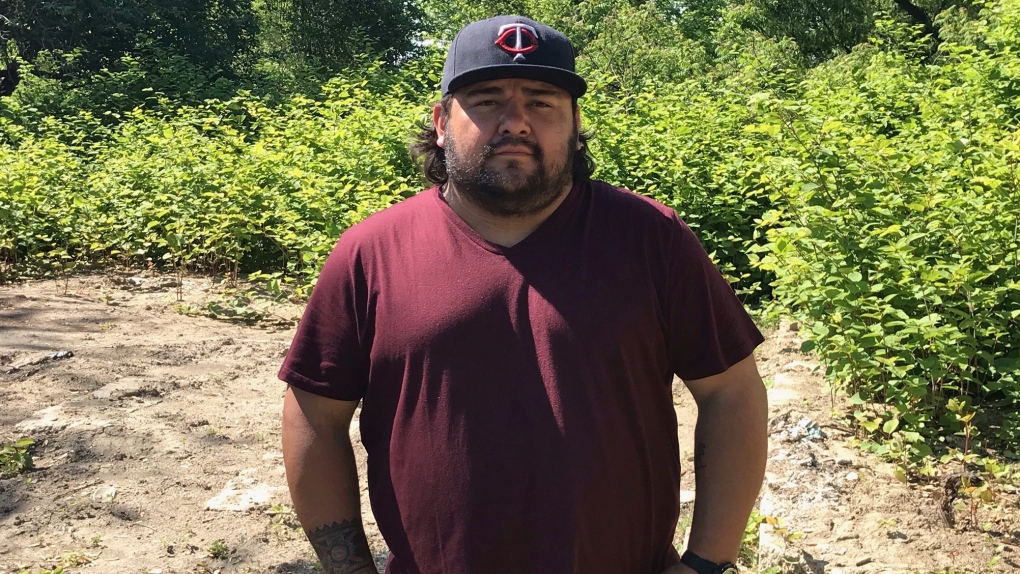 Bressette’s cousin, Patricia Shawnoo is an Indigenous educator. She says the bear or mukwa represents culture and medicine.

Shawnoo says both are needed at this time, “So it’s a very significant sign that the Mukwa would visit us so closely through both communities.”

But a close visit does pose risks.

The Ontario Ministry of Natural Resources and Forestry advises people in the area to visit the Be Bear Wise website. It has advice on how to safely interact and report bears, including not leaving out bird feeders or pet food at this time of year.

Still, spokesperson Jolanta Kowalski says as long as the bear does not pose an immediate threat to public safety, or frequent heavily populated areas, it could co-exist.

That’s a better fate than a bear dubbed ‘London’ met when he was trapped in the City of London by the ministry after being shot and wounded by police.

He later recovered and was released back into the wild in Northern Ontario.

By telephone, Kowalski stated this latest bear likely arrived in the area after travelling the shoreline.

“When they do show up in that area it’s because they have travelled along the coast of Lake Huron.”

No matter what led the bear to Kettle and Stony Point, Bressette hopes the animal - and the people it may encounter - remain safe and welcoming.

“Don’t want nobody to hurt it, nobody to harm it. It’s not bugging anybody. If it’s staying in that area, it’s untouched grounds. Nobody is back there.”