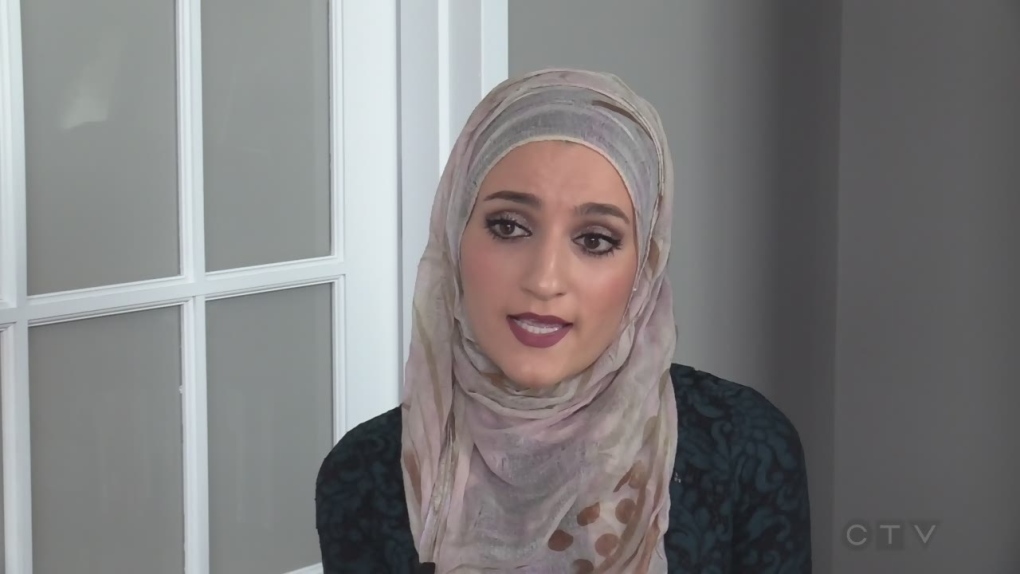 Beal high school principal Michael Deeb is currently on a leave of absence but his lawyer Faisal Joseph confirmed that a "formal notice of intention to issue an action for defamation and slander" has been served to Deeb's accuser Najwa Zebian.

Zebian is a teacher with the Thames Valley District school board and is a poet with a large social media following.

She accused Deeb of misconduct in a Facebook post late last year, resulting in an ongoing investigation that forced Deeb to step down as vice-chair of the London Police Services Board.

Deeb has denied the allegations.

Joseph says the notice is the first step in a potential defamation suit, giving the other party the chance to apologize or retract the allegations.