'Be kind for a day': Asks Tori Stafford's dad to honour her 20th birthday 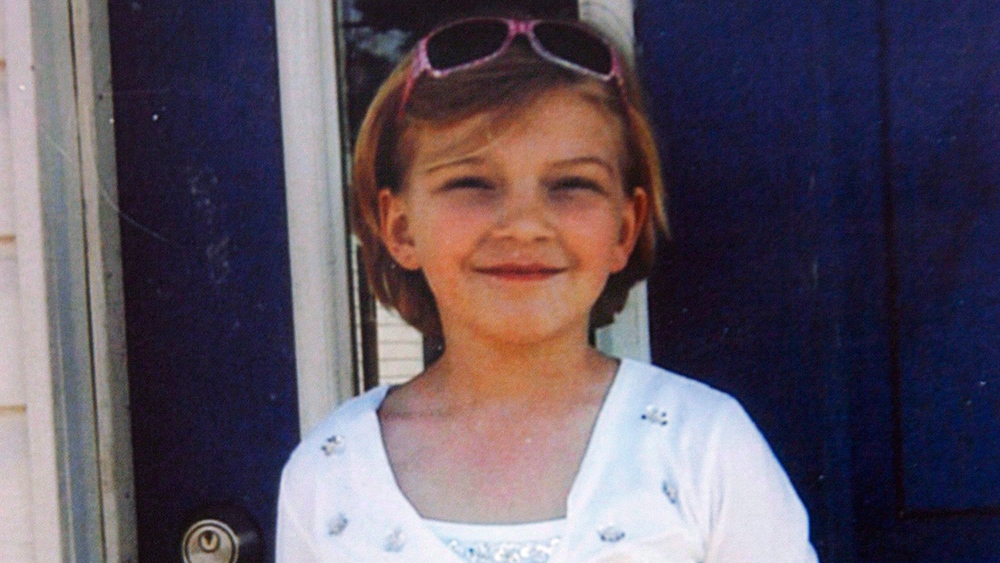 LONDON, ONT -- On Wednesday Victoria “Tori” Stafford would have been turning 20 years old, now her father is asking the community to help mark the day with a simple request: be kind.

“We are asking everyone to partake in ‘Random Acts of Kindness.’ Kindness starts with one and it doesn’t cost a thing to be nice to each other,” reads a post on Rodney Stafford’s Facebook page.

Tori Stafford’s case gained national attention after she disappeared in April of 2009 while walking home from school in Woodstock, Ont.

Her body was found weeks later after she had been sexually assaulted and murdered.

Her killers, Michael Rafferty and Terri-Lynne McClintic, were convicted of first-degree murder - facing life in prison.

Wednesday, July 15 marks what would have been Tori’s 20th birthday.

“Please help us share Victoria’s 20th birthday,” wrote Stafford. “Just be kind for a day. If anything should go viral, it should be love towards on another.

In the online post a range of random acts of kindness are suggested.

From volunteering, hugging someone, to paying it forward, the idea is to simply spread some positivity and kindness.