Barricaded man surrenders to police after overnight standoff in Dutton 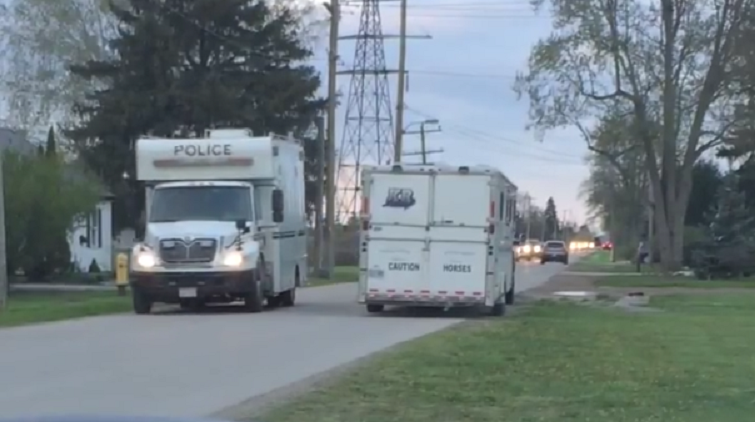 Police say they have a 41-year-old man in custody following a standoff in Dutton that began Thursday evening and lasted until early Friday morning.

Police say the man became barricaded around 8:24 p.m. but surrendered by 6 a.m. Friday. He faces a number of criminal charges relating to the incident and will appear in Elgin County Court this morning for a bail hearing.

Dutton resident Karissa Kimble shared with CTV News that around 8 p.m. residents were told to stay indoors due to reports of a barricaded man.

Witnesses reported seeing a man in handcuffs being escorted into an ambulance.