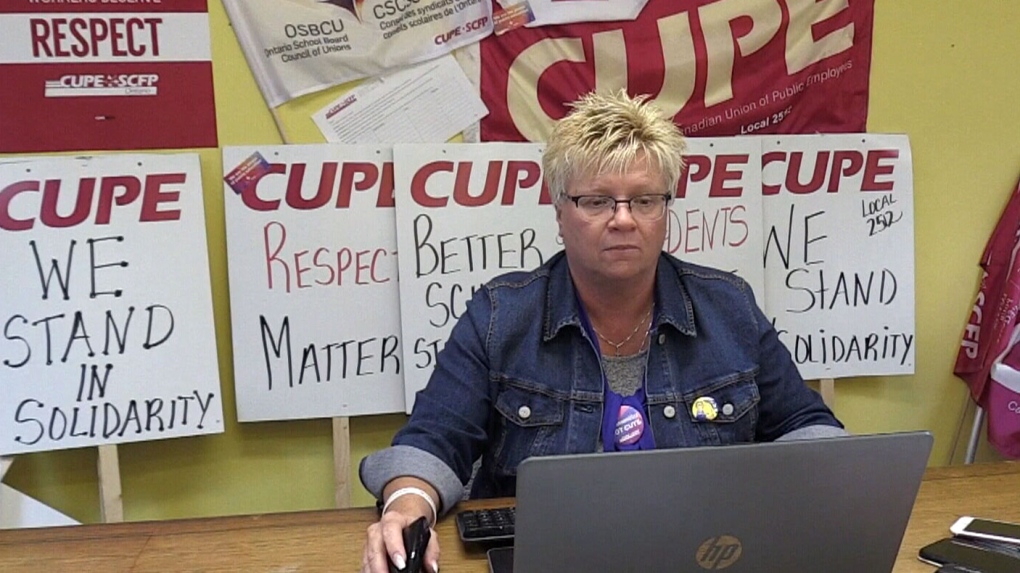 TORONTO - Talks between the union representing 55,000 education workers and the province are continuing Sunday as Monday's strike deadline looms.

Members of the Canadian Union of Public Employees have threatened to walk off the job Monday if contract talks with the province don't move forward.

At least two dozen school boards across the province, including the Thames Valley District School Board and the London District Catholic School Board, have said they'll shut down classes if there is a strike.

The last-minute nature of the decision has left parents scrambling to figure out where to take their kids if there are no classes.

Both sides at the bargaining table have agreed to a media blackout, meaning there would be no communication unless an agreement is reached or talks break down.