Bail hearing put over for accused in stabbing outside St. Marys school 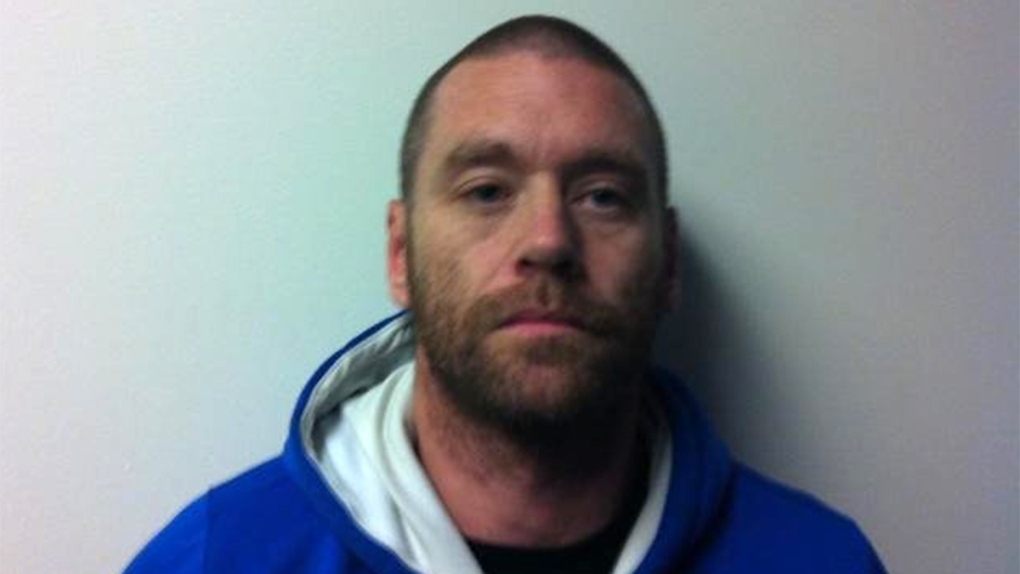 Derek Boyd, 36, of London, Ont. is wanted on a charge of attempted murder by the Stratford Police Service.

LONDON, ONT -- A man accused of attempted murder following a brazen daylight stabbing in front of an elementary school in St. Marys appeared via video in court Wednesday.

Derek Boyd, 36, a business owner known in the fitness community in London appeared via video at the Stratford courthouse Wednesday morning for a bail hearing on a charge of attempted murder.

The hearing has been put over until Feb. 28 so Boyd can confirm council.

Last Wednesday a woman was stabbed multiple times in front of Little Falls Elementary School, before she was able to escape and get help inside the school.

The school was put on in a hold and secure while police investigated and searched for Boyd.

Police confirmed that Boyd and victim are known to each other but would not confirm the exact nature of their relationship.

Her identity is being protected due to a publication ban.

Boyd is also a registered sex offender, stemming from a conviction for sexual assault with a weapon in 2006.