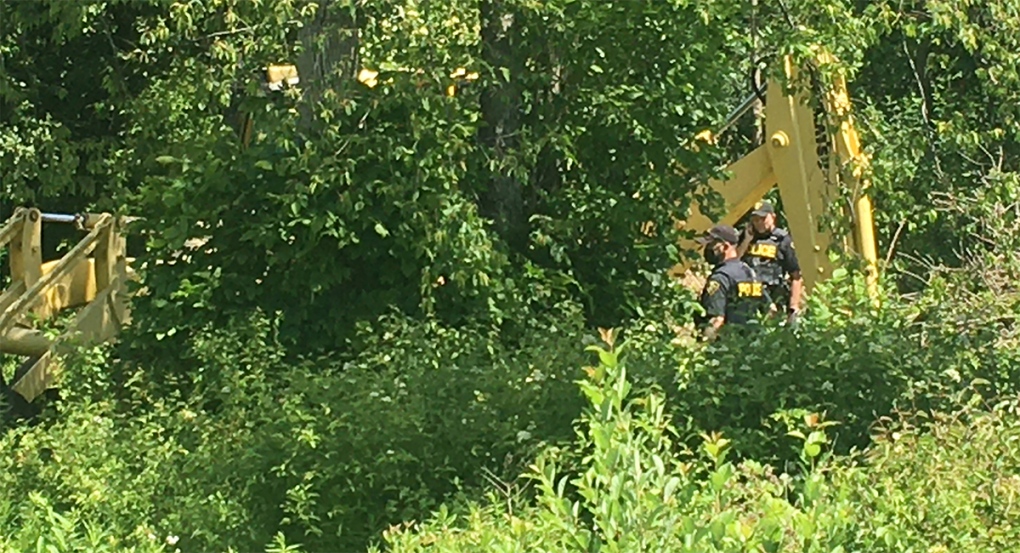 Just after 11 a.m. emergency crews were called in for reports of a man who was found without vital signs.

OPP Const. Troy Carlson says, "One male was found deceased near a backhoe on Nova Scotia Line. It appears the man was doing some work in the woods, and we're currently investigating the cause of death."

Police have identified the victim as Richard Tobola, 62, of Malahide Township.

A neighbour and another source both say the man, who was working in a backhoe, had stepped out of the cab when it appears a dog jumped into the cab, accidentally hitting the controls and pinning him.

Carlson adds it doesn't appear to be foul play but they are looking at whether this is a workplace accident.

An autopsy is scheduled for Thursday.