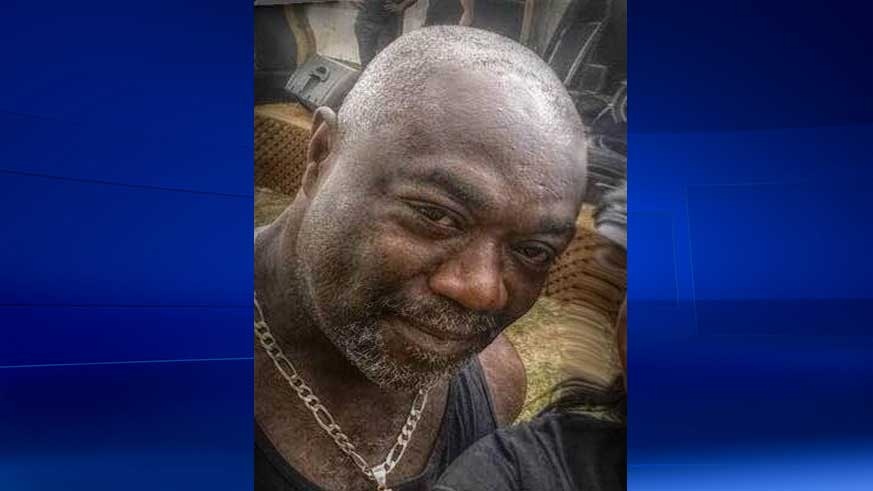 Steve Sinclair is seen in this photo from Facebook.

An autopsy has confirmed that a gunshot wound was responsible for the death of 49-year-old Steven Patrick Sinclair.

Anyone who was at 1161 Hamilton Road early that day, who has not yet been interviewed, is asked to contact the London Police Service.

Police say any information could be significant, even from people who were not present at the time of the shooting itself.

Five people were arrested at the time of the shooting, with four charged with possession of a controlled substance and a fifth released.

A suspect was reportedly spotted fleeing the scene eastbound. He has been described as a black male, 18-22 years old, 5'8"-5'11" tall with a slim build.

No weapon has yet been recovered in the case.

Police have not confirmed Sinclair's involvement in a motorcycle club, but a photo posted to YouTube shows him wearing what appears to be a Gate Keepers vest, which is reportedly a support club for the Hells Angels.

Residents in the area where the shooting took place say the location was a type of “clubhouse” for motorcycle enthusiasts.

Sinclair's death is the sixth homicide in the city in 2015.