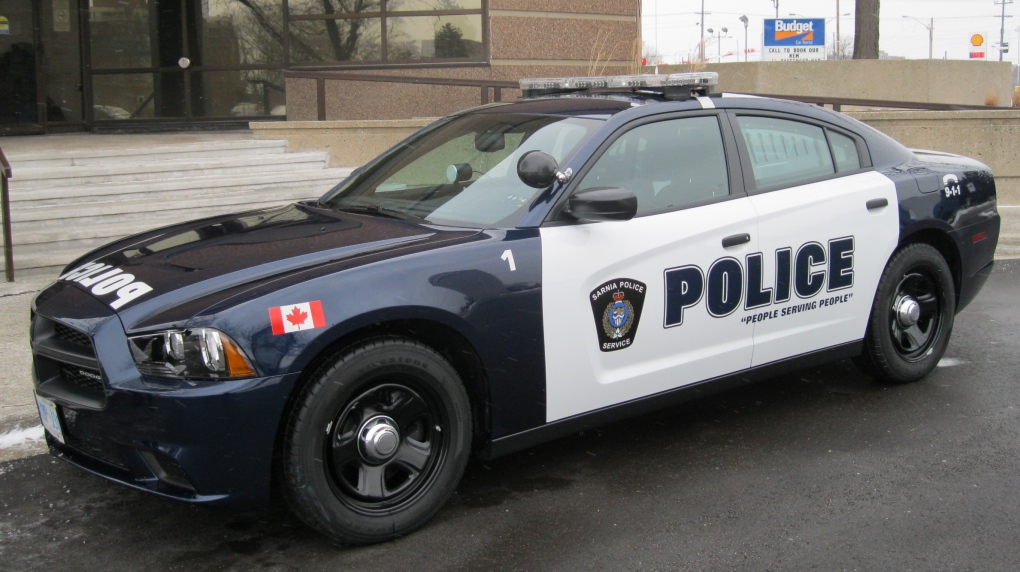 Two Sarnia residents have been charged with attempted murder in relation to an incident that sent a man to hospital in serious condition.

Sarnia police say the man received numerous injuries sometime between April 12-13. The criminal investigations branch executed search warrants at a residence in the 800 block of Maxwell Street in Sarnia on Tuesday at 2:30 p.m.

During the warrant execution police located a large quantity of Controlled Drugs. That portion of the investigation is ongoing. Additional charges are expected.

The victim remains hospitalized in serious but stable condition.

Mary Muscat, 44, and Daniel Mitchell, 30, are scheduled to appear in court Wednesday charged with attempt murder.

A 16-year-old female was also arrested during the warrant execution for allegedly assaulting a police officer.

A second search warrant was also executed in the 700 block of Errol Road East. A 26-year-old female is charged with possession of a controlled substance and breach of recognizance.

Police are asking for the public’s help finding items disposed of after the alleged attempted murder incident. They are searching for two pairs of handcuffs that where discarded in Sarnia’s centre city area on April 13.