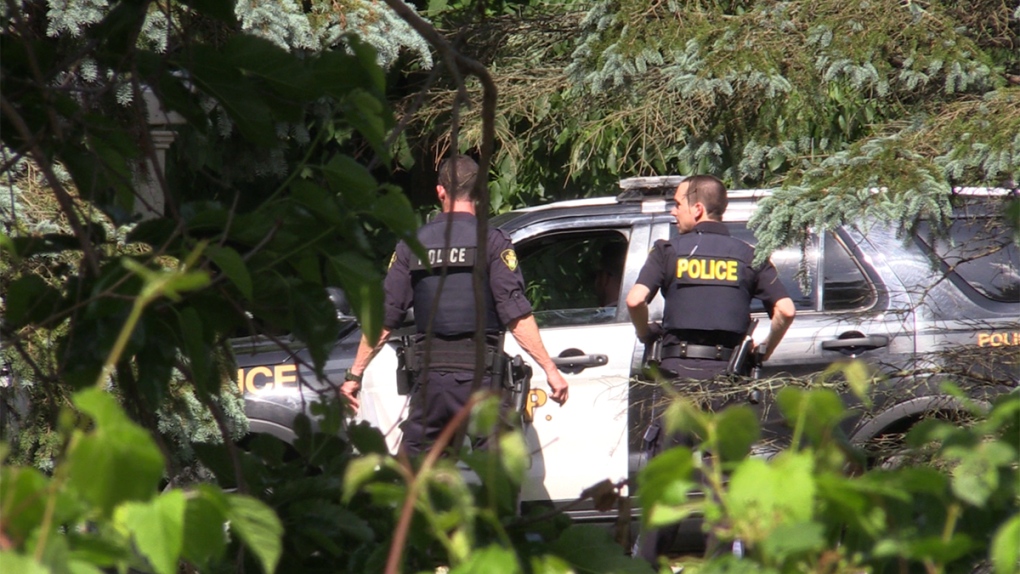 LONDON, ONT. -- One person was transported to the Trauma Unit at London Health Sciences Centre (LHSC) late Thursday afternoon after a stabbing south of St. Thomas.

Emergency responders were called to a home on Sparta Line, east of Sunset Drive, in Union, Ont. at around 3 p.m.

OPP spokesperson Const. Troy Carlson says “there is no danger to the public and we have one person in custody in regards to the ongoing investigation.”

Police have now charged a 32-year-old with attempted murder and aggravated assault.

The victim, a 56-year-old woman, was taken to hospital in London in critical condition.

As of Friday morning her condition has been updated to serious but stable.

Police say the victim and the accused are known to each other.