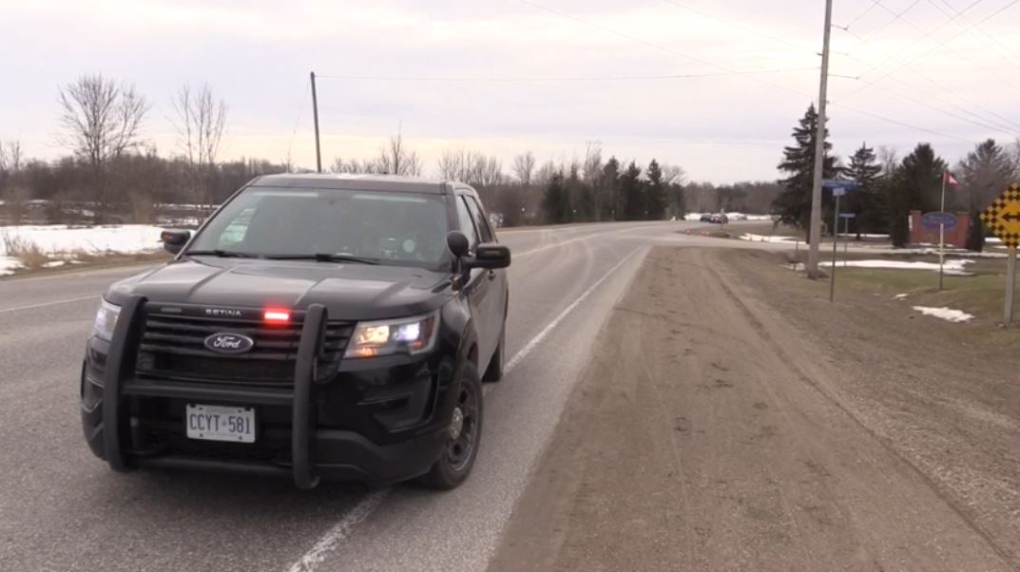 On Wednesday around 2 p.m., police say a person was hit by a pickup truck along Highway 4 just north of Wingham.

The victim was taken to hospital with non-life-threatening injuries.

Provincial police now believe the person was hit on purpose.

The accused was being held in custody. He’s scheduled to face a bail hearing March 16.