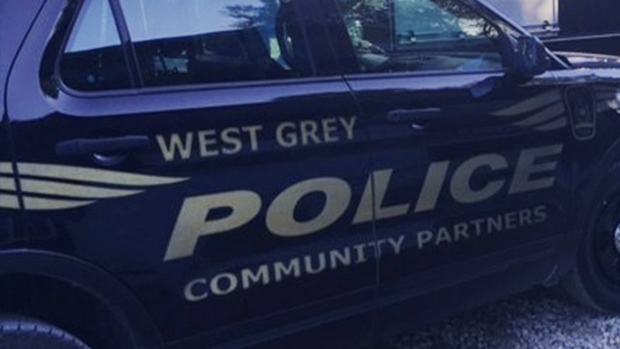 WINGHAM, ONT. -- A 35-year-old man is facing a charge of attempted murder following an altercation in Durham on Sunday.

The victim suffered serious injuries, and was rushed to hospital, but the suspect got away.

Around 5:30 p.m. Sunday, police pulled over a car in Durham, and found the suspect hiding in the back seat.

The suspect has been charged with attempted murder, as well as assaulting a police officer.

He’s been remanded into custody.