Attempt to flee across Hwy 401 lands man in custody 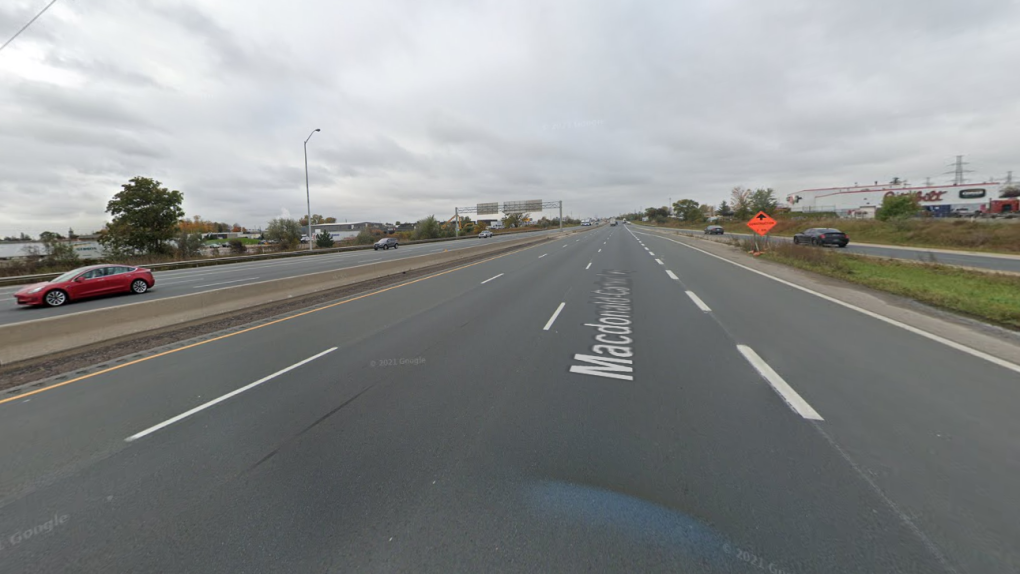 An attempt to flee across the 401 and a struggle with police has resulted in multiple charges for a London, Ont. man.

Just before 5 a.m. on Thursday, OPP were sent to Highway 401 eastbound at Highbury Avenue for a report of a person walking on the highway.

According to police, when officers arrived, the person tried to evade police and tried to cross the highway.

There was a brief struggle before the person was taken into custody and no injuries were reported.

A 28-year-old is charged with assault a peace officer with a weapon, resist peace officer, failure to comply with release order - other than to attend court and pedestrian using controlled-access highway.