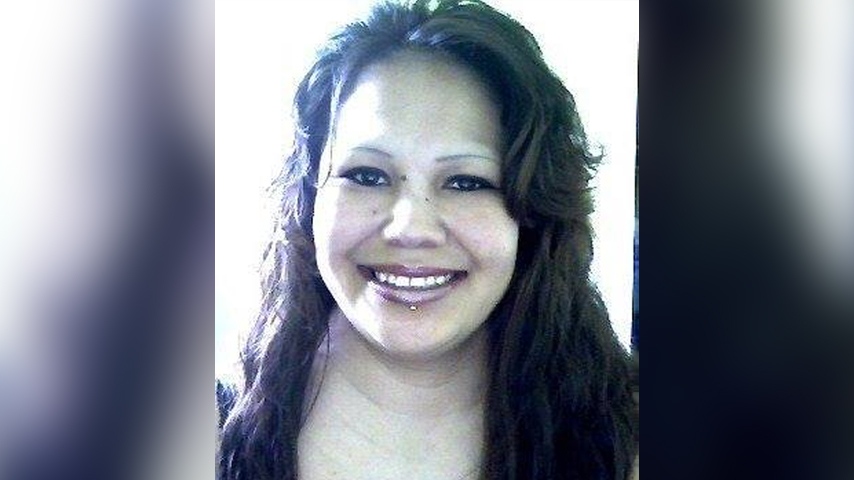 Debra Chrisjohn is seen in this undated image from Facebook.

The statement comes following the sentencing on Monday of a London police constable who was convicted of criminal negligence in the death of Chrisjohn.

Const. Nicholas Doering was sentenced to 12 months in custody in Chrisjohn's Sept. 2016 death.

Chrisjohn was being detained and transferred to the St. Thomas OPP detachment for an outstanding charge at the time of her death.

Doering was found guilty of criminal negligence causing death and failing to provide the necessaries of life in Nov. 2019.

Atlohsa says it honours the life and memory of Chrisjohn and will support the family.

It is also calling for action from the community to address systemic racism.

“In the spirit of Truth and Reconciliation and the calls to justice from the National Inquiry Into Missing and Murdered Indigenous women and girls, we call upon the community to address systems and actions that work to maintain violence against Indigenous People.”