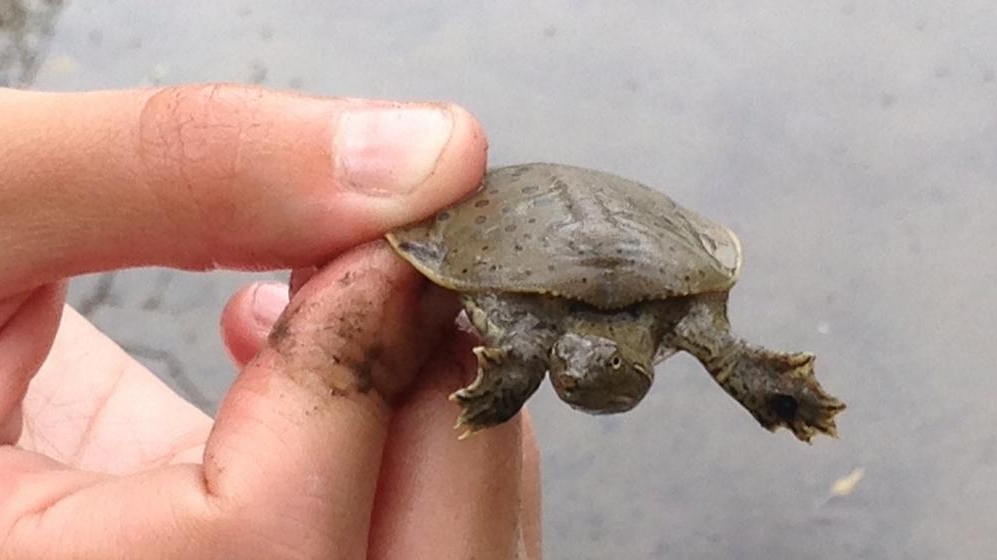 Along the Thames River over the next couple of weeks hatchling turtles will be making their way to the water.

The turtle team at UTRCA have been collecting spiny softshell turtle eggs and incubating them to protect them from predators.

Starting this week, a team is releasing close to 2,000 young turtles along the Thames River near London.

The rehabilitation project was started in the early 90s when the spiny softshell was determined to be an "at risk" species along the Thames River.

Since then, biologists have seen a rebound in the population, with evidence that younger females are reproducing naturally and giving biologists hope that their efforts are having a positive result.