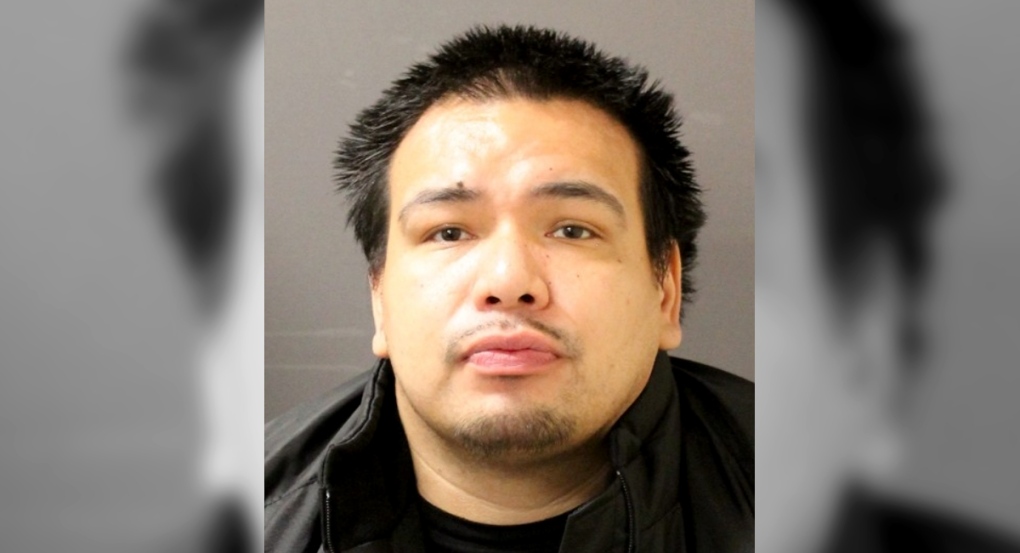 LONDON, ONT -- London police are on the lookout for an assault suspect after a man turned up at hospital suffering from serious injuries.

According to police the assault took place on Nov. 21.

Through an investigation, police identified the suspect to be Robert James Ireland, 35, of London.

He is described as a male, Indigenous, dark shaved hair, approximately 5’9”, heavy build, with tattoos on both arms.

Ireland is charged with Assault causing bodily harm, and Fail to comply with probation order.