Aspiring poutine eatery has trailer stolen ahead of opening 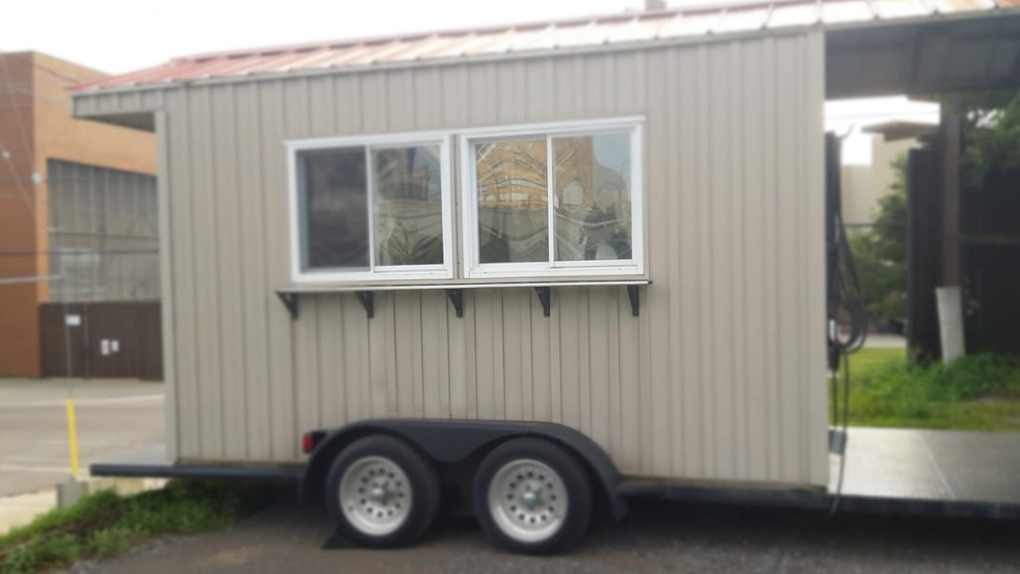 LONDON, ONT -- Since August the Woodshed Poutinerie has been active on social media providing updates as they prepared to open a trailer to serve poutine and other eats, but now that trailer has been stolen.

“Today we suffered a major setback in our efforts to open,” said a post to facebook from the Poutinerie.

They say the trailer was stolen from its location at 140 Piccadilly Street.

London Police have been notified, and anyone with any information is asked to contact them.

Just a week ago the owner posted pictures of new equipment acquired which would have made opening soon possible.