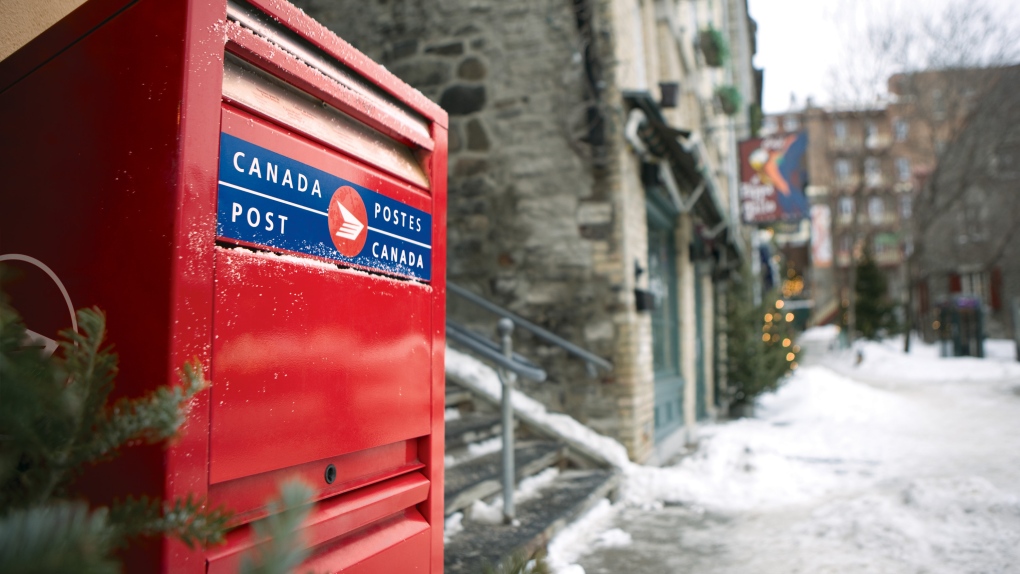 A Canada Post mailbox is seen in this undated photo.

OTTAWA -- Union negotiators say there was little progress in the two-and-a-half weeks that a special mediator was assigned to the Canada Post labour dispute.

The Canadian Union of Postal Workers says rotating strikes will continue across the country, even as contract talks continue a day after mediator Morton Mitchnick's mandate expired.

CUPW national president Mike Palecek says the union is frustrated by what he describes as the unwillingness of Canada Post to address key concerns raised at the bargaining table.

Those concerns include health and safety, workload, permanent employment and equality for rural and suburban mail carriers.

Prime Minister Justin Trudeau last week warned that his government might soon act if there is no solid progress in the talks, which have been ongoing for nearly a year.

Trudeau did not elaborate on what the Liberals would do to end the dispute, but suggested time is running out to put an end to rotating walkouts that have caused postal-service delays as the busy holiday shopping season ramps up.

Canada Post has maintained it has made significant offers to its 50,000 unionized employees that include increased wages and improved benefits and job security.