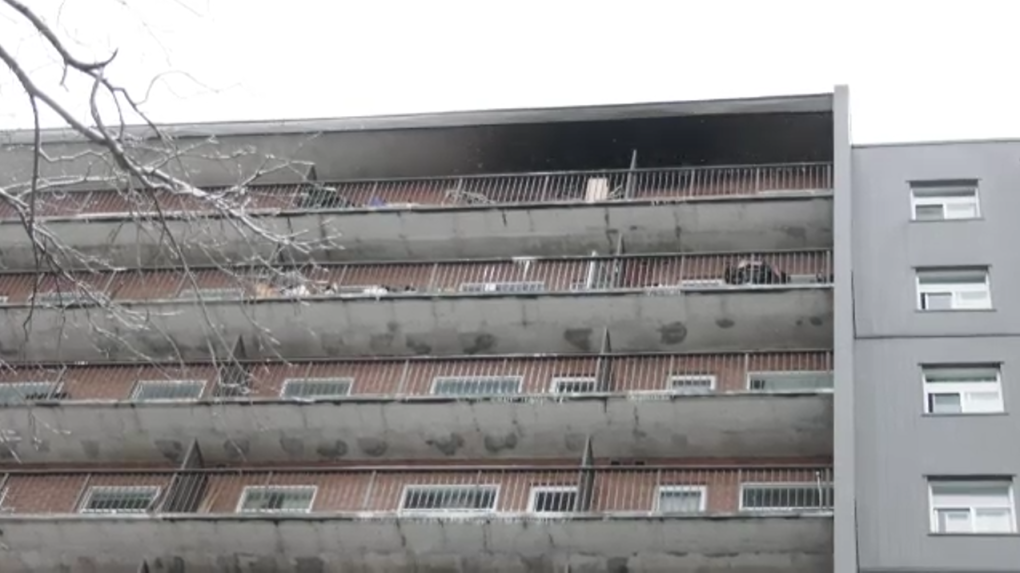 A London, Ont. man is facing charges in connection with a suspicious apartment fire on the weekend following an arson investigation.

Emergency crews responded to an alarm at an apartment building at 241 Simcoe St. around 11:50 p.m. Saturday and found a working fire on the 12th floor.

The London Fire Department entered the apartment, removed an occupant and put out the fire.

The resident was transported to hospital by paramedics with minor injuries.

Due to the intensity of the fire, a firefighter had to be treated in hospital for burns but is now recovering at home.

The upper floors of the building had to be evacuated and residents kept warm on London transit buses.

The fire was deemed to be suspicious in nature with damage estimated to be approximately $140,000.

Following an investigation, London police have charged a 41-year-old London man with arson cause property damage and arson disregard for human life.