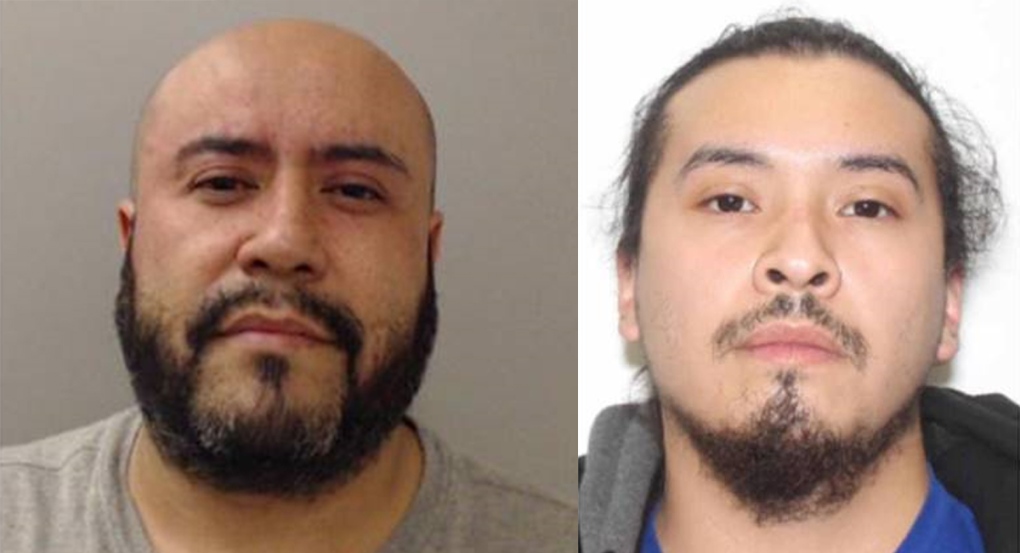 LONDON, ONT. -- Sarnia, Ont. police are searching for a pair of suspects after over $155,000 worth or various drugs were recovered from a vehicle.

Two days later, police executed a search warrant on the vehicle and recovered over 25 ounces of cocaine, crystal meth and fentanyl worth $155,490. 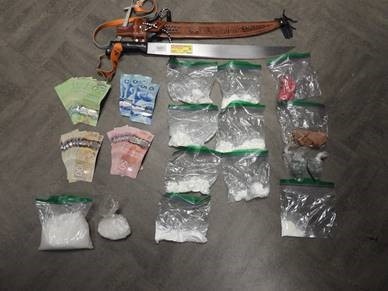 Arrest warrants have been issued for Felix Funes-Vasquez, 32, and Jason Garcia, 43, from the Greater Toronto Area.