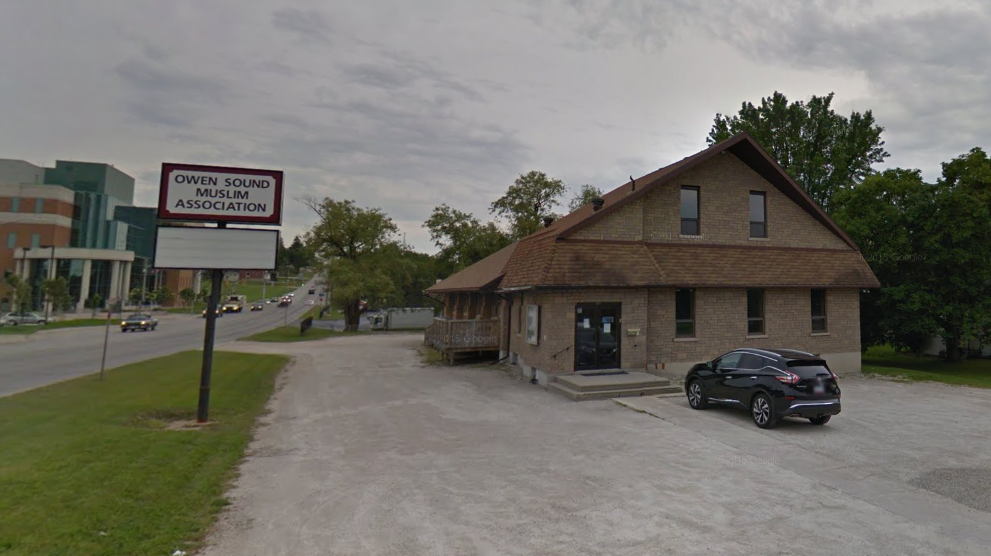 Following two instances of vandalism at a mosque in Owen Sound, police now say they have someone in custody.

Dozens of community members took it upon themselves Sunday to stand guard outside the Owen Sound Muslim Association following the acts of vandalism.

Now police have a 22-year-old man in custody.

Food items, including eggs were thrown at the mosque on two consecutive days in the early morning hours.

The suspect was identified through physical evidence on scene and surveillance video.

He is charged with two counts of mischief to religious property and one count of mischief under $5,000 in relation to vandalism at an east side restaurant.

He will appear in court Tuesday morning in Owen Sound.