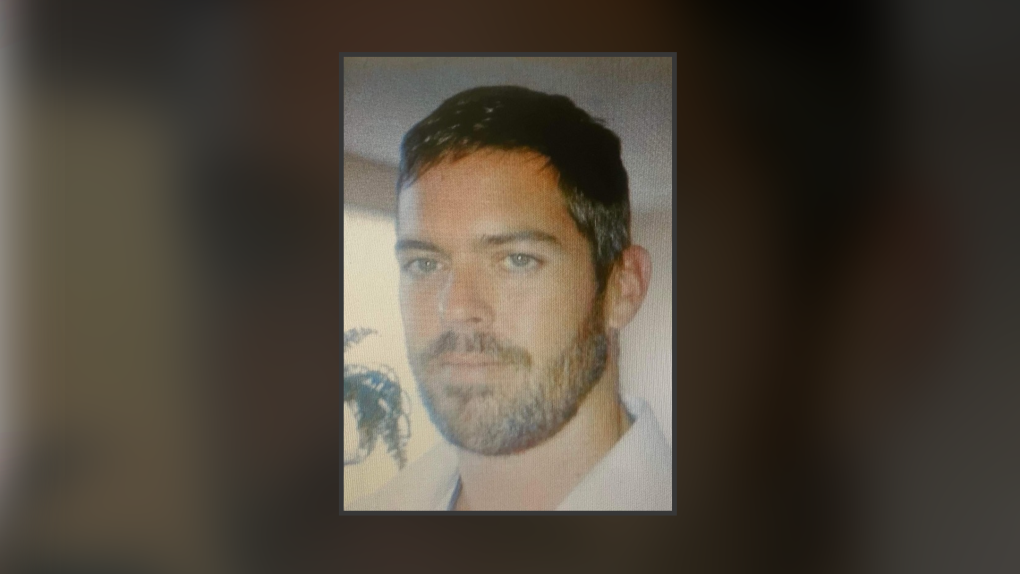 Andrew Chute, 45, of Sarnia is identified as the victim in a homicide investigation in Enniskillen Township. (Source: Heather Chute Grant)

An arrest has been made in connection with a homicide investigation in Lambton County,

According to OPP, a 43-year-old from Sarnia, Ont. was arrested on April 29 and charged with first degree murder in the death of Andrew Chute.

Police believe Chute was shot in a targeted incident on April 14 that closed down Marthaville Road in Enniskillen Township for three days.

“We are still in shock that someone could do this to him,” Chute’s sister, Heather Chute Grant, told CTV News back in April.

The accused is still in custody following a court appearance on April 30.

If you have information regarding this incident, OPP have set up a dedicated tip line that can be reached at 1-844-677-9408 or you can email your tips to OPP.CHUTE.Homicide@opp.ca.

Prime Minister Justin Trudeau announced more money for Ukraine -- including a $200-million loan through the International Monetary Fund -- at the end of the Group of Seven leaders' summit in Germany.

Leaders of the world's wealthiest democracies struck a united stance to support Ukraine for 'as long as it takes' as Russia's invasion grinds on, and said they would explore far-reaching steps to cap Kremlin income from oil sales that are financing the war.

Three people are dead and Ontario's police watchdog has been called in after a stabbing in Ottawa’s Alta Vista neighbourhood Monday night.

Mary Mara, an actress known for roles on 'ER' and 'Ray Donovan,' has died, her manager, Craig Dorfman, said in a statement to CNN. She was 61.

Most people in Canada do not think people should have to swear an Oath of Allegiance to the Queen, according to a poll ahead of Canada Day.