Arrest made in armed robbery at London pharmacy 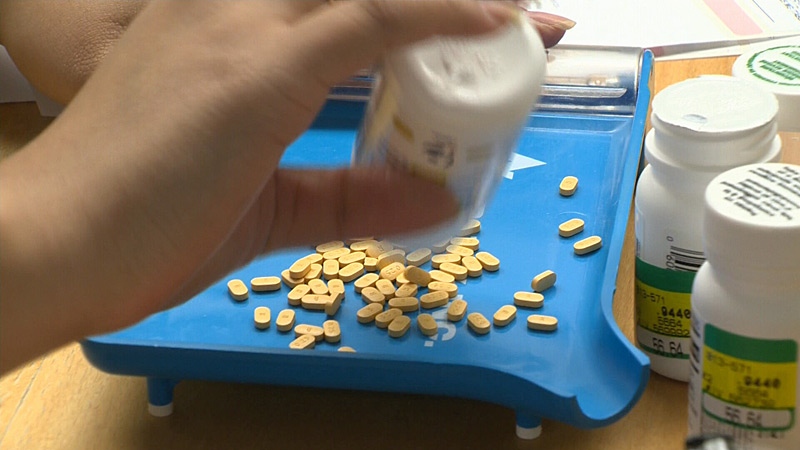 London police say a 27-year-old man is facing charges in connection with an armed robbery at London pharmacy on Tuesday.

According to investigators, a male entered the London Cares Pharmacy at 140 Oxford Street East, east of Talbot Street, around 2:30 p.m. and demanded narcotics.

Police say a handgun was seen, but not used, and the male left with an unknown quantity of narcotics. No one was injured in the incident.

Matthew Daigneault of London was arrested Wednesday afternoon in the area of Sarnia Road and Western Road and a later search warrant in relation to the investigation recovered narcotics.