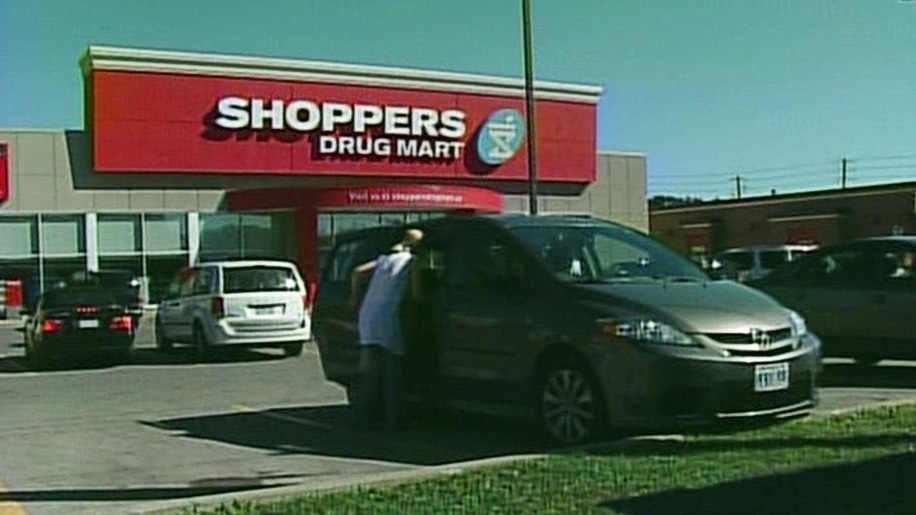 Police have laid charges after a Shoppers Drug Mart location at 1118 Adelaide Street North was robbed on Friday.

Investigators say a male entered the drugstore around 11:45 p.m. on Friday, demanded money and fled  the area with a small amount of cash.

No weapon was seen and no one sustained any injuries as a result of the incident.

McNally has been charged with robbery and remains in custody. He is scheduled to appear in court on Wednesday.