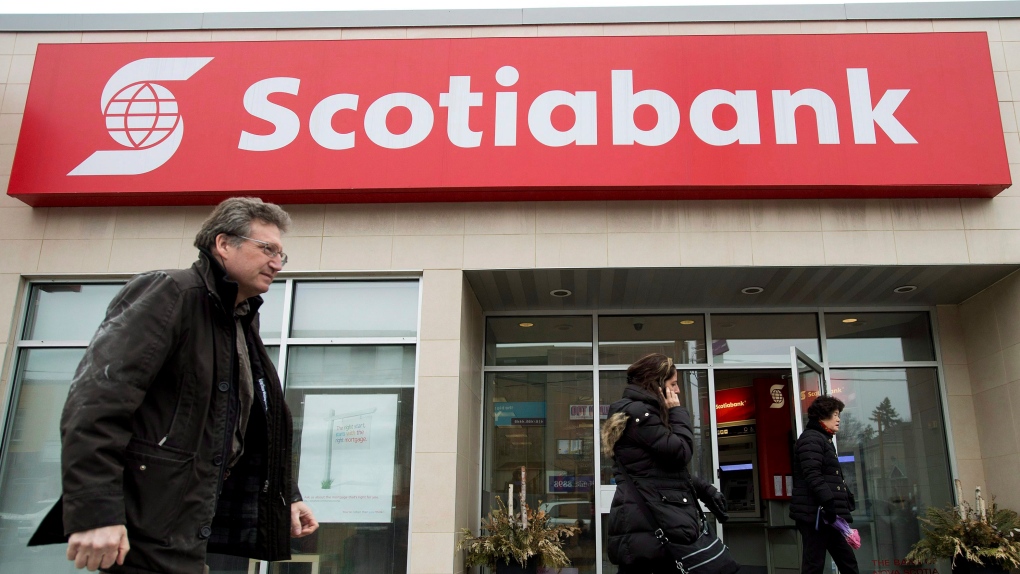 LONDON, ONT. -- Police in Woodstock, Ont. are investigating after an armed robbery at the Scotiabank branch in the city's north end.

There was heavy police presence in the area after officers were called to the location on Springbank Avenue around 3:15 p.m. Wednesday.

They then fled in a waiting vehicle, described as an older model, four-door black car, possibly a Honda.

The armed male is described as non-white and wearing a hoodie.

Police say the investigation is still in its initial stages and no other information or descriptions are available at this time.

The bank remained closed for the remainder of Wednesday.