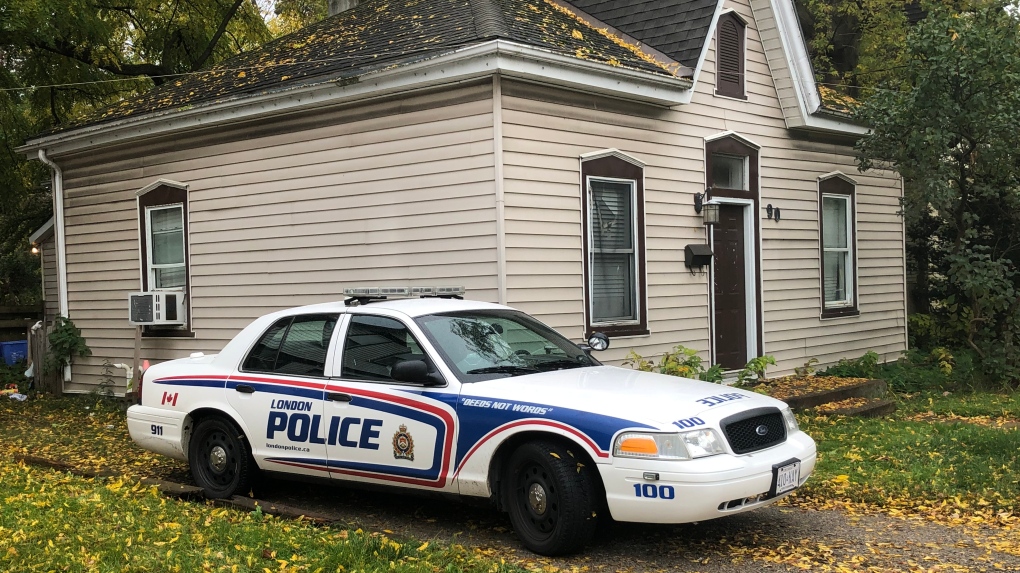 MIDDLESEX CENTRE, ONT. -- A 33-year-old London man is facing charges after an argument reportedly escalated, prompting him to go get a firearm.

London police say the argument began around 9:30 a.m. Monday when a man driving an e-bike on Wharncliffe Road South near Stanley Street passed a man known to him and they began arguing.

The e-bike driver reportedly went to his residence, returning on foot and again arguing with the acquaintance, but this time with a firearm.

Police were contacted shortly after 10 a.m. when the suspect left the area, and given a possible location of the suspect.

Officer responded to an address on Stanley between Wharncliffe and Perry Street, closing the roadway, and the suspect was arrested around 40 minutes later.

A search of the residence found  a pellet gun, ammunition for a long gun, three airsoft rifles, an airsoft handgun magazine clip and one round of handgun ammunition.

As a result of the investigation, the 33-year-old man was charged with one count of possession of a weapon.

He was released pending a court date in January.