INGERSOLL, ONT. -- Unifor members at CAMI Assembly in Ingersoll, Ont. made it official Monday by ratifying an agreement to convert the plant to Canada's first electric vehicle manufacturer.

"We got a ratified deal which is fantastic," says Mike Van Boekel, Unifor Local 88 plant chair. "Overall it was a 91 per cent acceptance, which brings a long-term stability to the plant."

However not everyone was happy with the deal. Nine per cent of the 1,900 members voted no, and many others were hesitant.

"I do think a lot of people voted 'yes' despite not being really happy with everything and I totally understand that," added Van Boekel. "However we have a long-term deal and people can make long-term plans."

A $1 billion investment from General Motors means work will begin immediately to ready the plant to begin van production in November. It also gives employees a 10-year promise of job security.

"It's tough when you have a question as to whether CAMI would leave the town," says Ted Comiskey, mayor of Ingersoll.

"They may have 3,000 or so employees, but the 9,000 to 12,000 people that would be affected in the area is phenomenal. The impact is there and having that security has me and the whole town excited."

Employees drive in from all over southwestern Ontario to work at CAMI, so the ripple effects of this deal are huge.

"It’s not just people in our plant but they always say times it by seven," says Van Boekel. "Corner stores, gas stations, real estate. I would not want to think what Ingersoll would look like without CAMI plant." 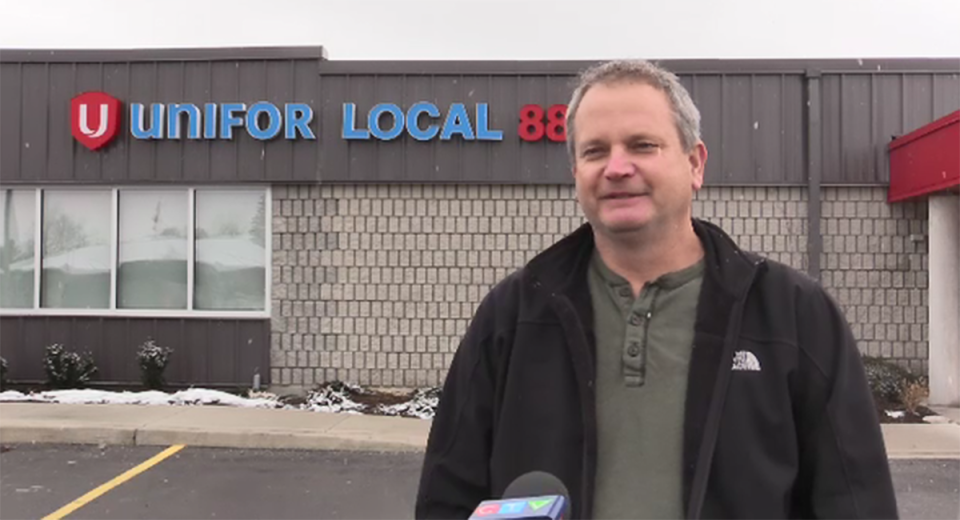 Neither do the beneficiaries of the plant's presence. From local businesses to charitable organizations, Unifor members make huge contributions.

"We have partnered with Unifor Local 88 from the get go," says Kelly Gilson, executive director of United Way Oxford.

"They have donated directly to our local United Way over $5 million. Over $4.5 million of that is through employee giving. They are generous and they believe in supporting neighbours and people in the community."

Gilson says the money donated is split between the Oxford and Elgin-Middlesex branches, depending on where the employee lives.

"They give so much in terms of dollars but these are community and United Way volunteers," says Gilson. "Our entire community benefits when they know there is stability there for the long-term. They live here, work here, support local businesses, buy coffee and groceries. They are an integral part of our entire community."

It has been tough recently for Unifor, with the plant downsizing to just two shifts earlier this month. This investment by GM to build the EV600 electric van will likely mean a return of the third shift, and possible hiring within two years. 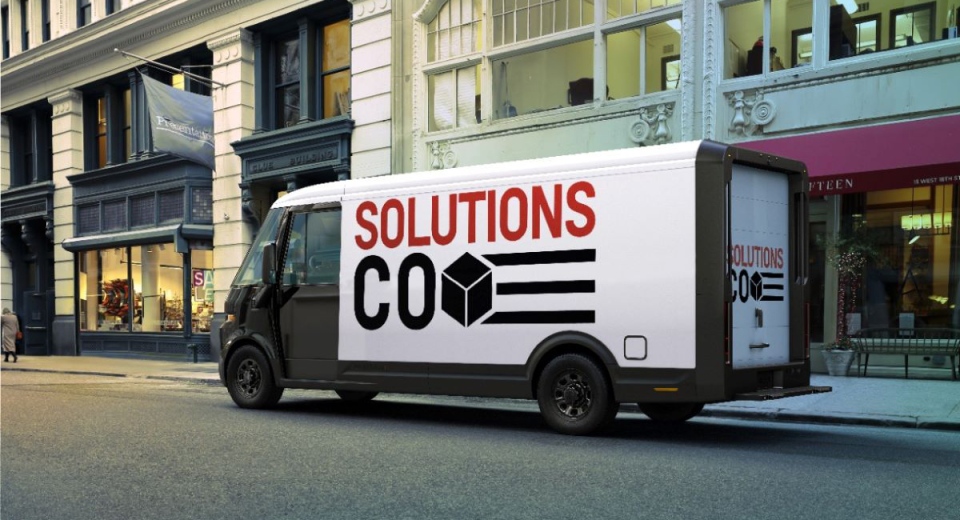 The new EV600 electric van set to be produced at the CAMI plant in Ingersoll, Ont. is seen in this image provided by General Motors.

"We will be producing both the Equinox and the vans at the same time, but the Equinox will be leaving in 2023," says Van Boekel. "Some suppliers will be hurt by it, but there will be a whole new wave of suppliers. Hopefully those employees will get picked up by the supplier chain."

Van Boekel says every Fed Ex vehicle in North America will be produced at CAMI.

"Our first 10 months of production are already sold," says Van Boekel. "During COVID If you look at the amount of delivery vehicles going up and down the road it's incredible. It is an untapped market. No one has really looked into changing these or making them better. It’s a good day at the CAMI plant."

The good news follows a tough 10 years for Canada's auto manufacturing industry, with job cuts across Ontario as production work moved to the U.S. and Mexico. Unifor spent much of 2020 striking deals with GM, Ford and Fiat Chrysler that will pump $6 billion into the industry.