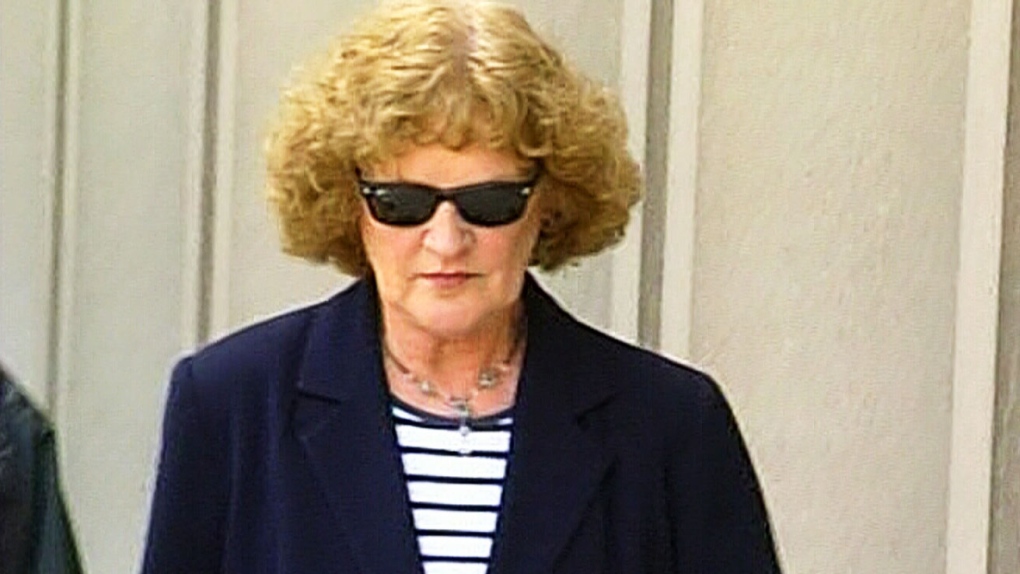 Ruth Burger walks into a London, Ont. court. Berger has been found guilty.

The woman found guilty of dangerous driving in the deadly crash at the south London Costco is appealing the convictions.

On Tuesday morning Burger’s London lawyer confirmed for CTV News that an appeal had been filed by the Toronto law firm Presser Barristers on Nov. 13th.

Last month, Burger was sentenced to three years of probation, had her driver's license suspended for five years and was ordered to complete 240 hours of community service.

Six-year-old Addison Hall died in the crash and her then-pregnant mother, 26-year-old Danah McKinnon-Bozek and her sister, three-year-old Miah Bozek were injured.

Newborn Rhiannon Bozek was delivered by Caesarean section immediately after the collision, but died a week later on Aug. 1, 2014.