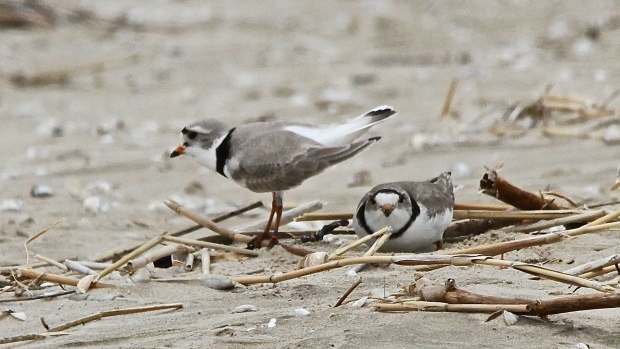 WINGHAM, ONT. -- An Owen Sound judge has upheld two convictions against the Town of South Bruce Peninsula for violating the Endangered Species Act.

The town’s appeal of the charges have been dismissed, which means the town must pay a $100,000 fine.

In 2018, the Ministry of Natural Resources charged the Town of South Bruce Peninsula with damaging the habitat of piping plovers during maintenance at Sauble Beach.

The town contends it did nothing wrong in raking and cleaning up sections of the Sauble Beach waterfront, but the court disagreed.

South Bruce Peninsula’s Mayor, Janice Jackson, had this to say about the appeal being dismissed.

“There are aspects of the decision which we will review more closely. These include the Justice of the Peace’s suggestion that regular human human activity on the beach damages plover habitat. While we are disappointed that the convictions were not overturned, the court’s clarification of the extent of plover habitat is very helpful.”

Jackson says the town will spend the next couple of weeks dissecting the judge’s decision before deciding next steps.