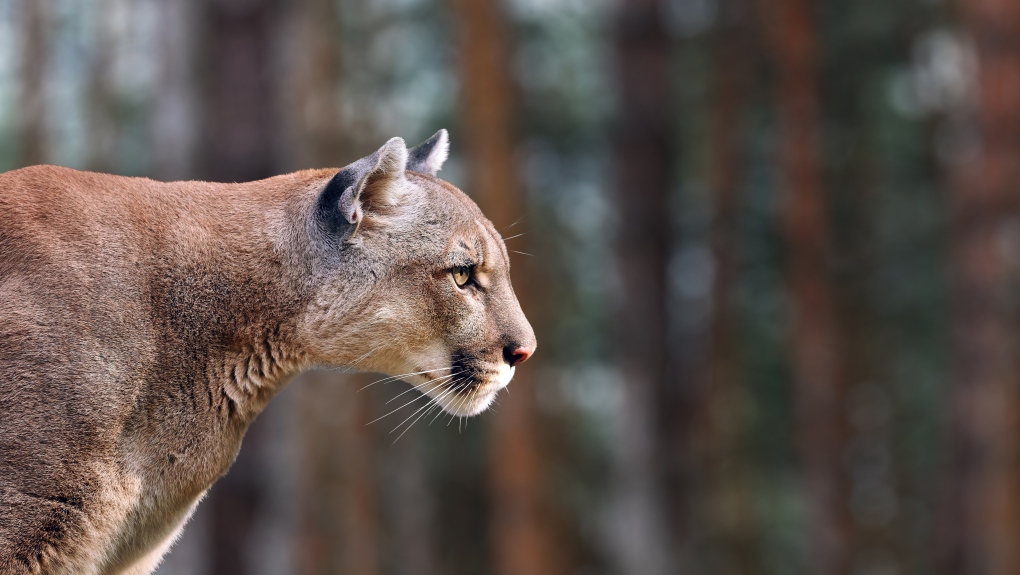 A cougar is seen in this undated image. (Shutterstock)

LONDON, ONT. -- Members of the OPP's Huron County detachment are advising members of the public that an animal described by witnesses as a cougar has been seen on two separate occasions in Goderich, Ont. within the past two days.

The apparent cougar then walked into the bush.

A day later a second individual reported seeing a similar animal in the Maple and Cambridge streets area.

If you see an animal that may fit the description of a cougar, do not to approach the animal. Instead, call the OPP immediately at 1-888-310-1122.