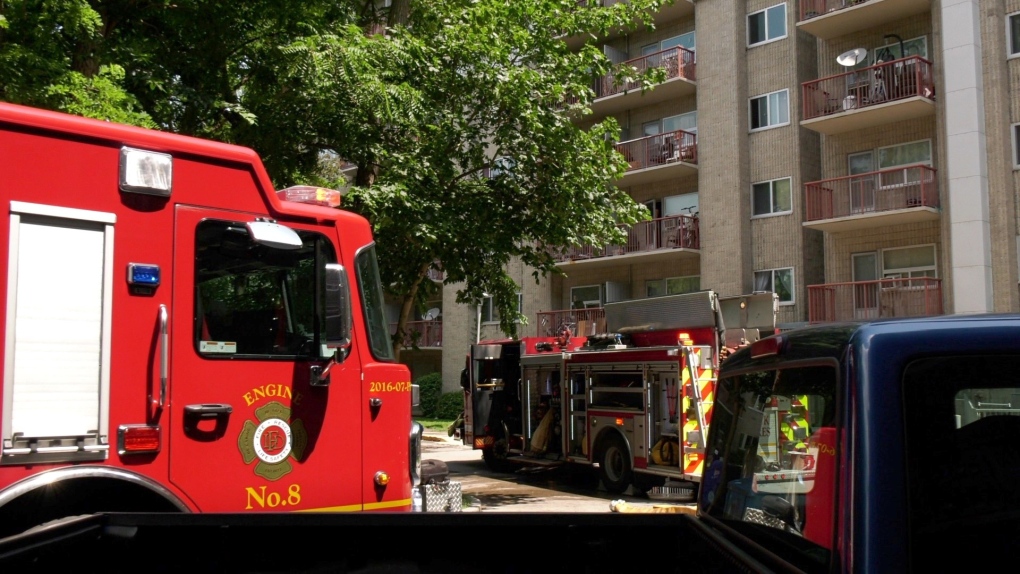 There were no reported injuries following an apartment fire in west London Tuesday.

London fire and police arrived at 349 Wharncliffe Rd. N. shortly after 11:30 a.m. to find an active fire in a sixth floor apartment.

Crews were able to contain the fire to the one unit, however there is smoke and water damage to several other units in the building.

A damage estimate was not immediately available.

The Ontario Fire Marshal will be on scene Wednesday to investigate.