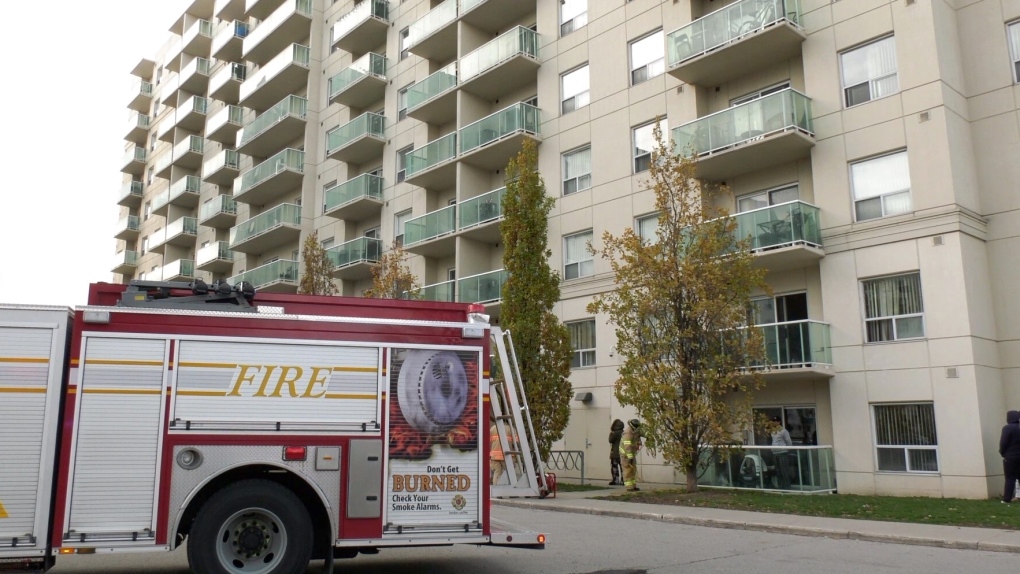 London Fire Department say the fire broke out on the sixth floor of an apartment building on 621 Kipps lane shortly after 2 p.m. Sunday.

The apartment building was evacuated while London fire crews dealt with the blaze.

Officials on scene say the fire was beaten down quickly and it was contained to the apartment it originated in.

Damage is estimated at $50,000 and residents were allowed to return to their homes by 4 p.m with no injuries reported.