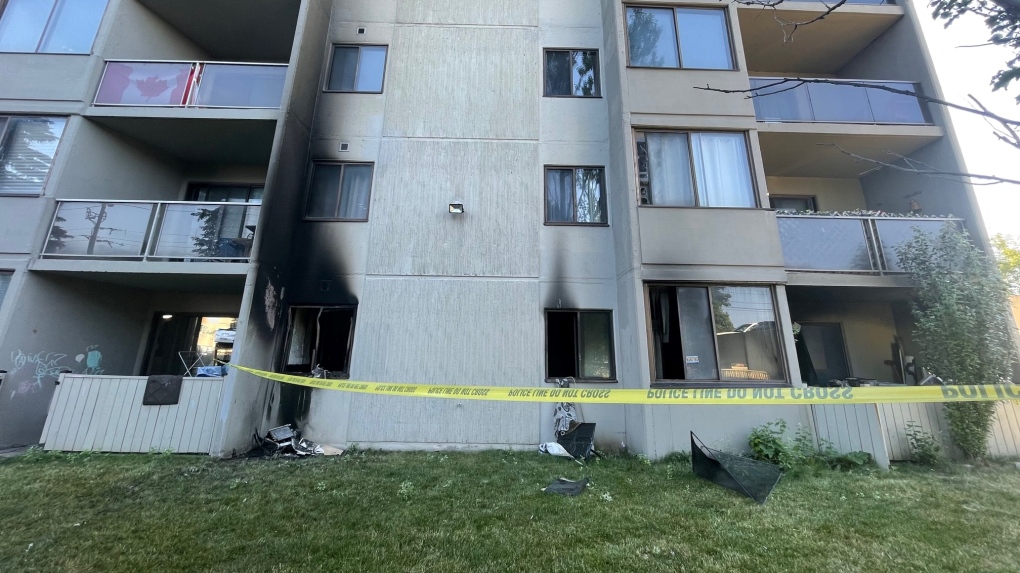 Damage is estimated at $150,000 after a "suspicious" apartment fire south of the Hyde Park area, according to police.

The London Fire Department was called around 7:30 a.m. for a blaze in a ground-level unit at 85 Fiddlers Green Road, and fire crews were able to quickly put out the blaze.

According to London fire, one tenant was treated on scene and released by paramedics.

The fire has since been deemed suspicious by the London Police Service (LPS), and the investigation has been handed over to the LPS Street Crime Unit, with assistance from London fire and the Office of the Fire Marshal.

The cause of the blaze is unknown, and the investigation continues.