Another encouraging sign that business may be ready for a rebound 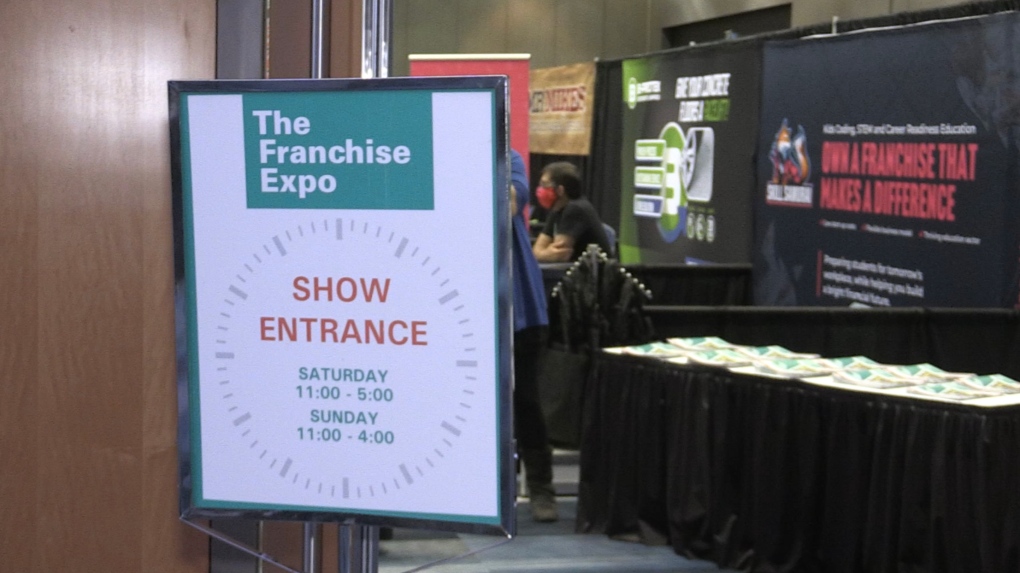 A trade show called The Franchise Expo was held Saturday in London.

The expo helps partner prospective business owners with a franchise model they think might work for them.

This is the third event this season for the expo, which circulates between fall and spring, with Vancouver and Toronto being the previous two stops.

As has been the case with most business ventures, the pandemic significantly slowed activity for trade shows.

The last expo prior to the Toronto event on September 11/12 was in Winnipeg in March of 2020.

Event coordinator Nadine Thompson says she’s been encouraged by the number of registrations for the most recent expos, "Our event is built on helping the economy and getting people into positions, or jobs, or a business of their own. That’s the unique blend we have going on right now, a lot of people are looking for security and to open their own business."

"I would say franchising has been a big backbone of the economy, having the franchisor to help with the security of the business, to support their franchisees, to get them through. You know, people who have opened their own 'lone ranger' business are probably struggling a little bit more than the franchise model. So I think it actually worked very well."

Thompson says the event being held in the city’s convention centre, RBC Place London, is a boutique expo geared to businesses that have expressed an interest in launching franchises in the London region.

The Franchise Expo in London will run through Sunday.