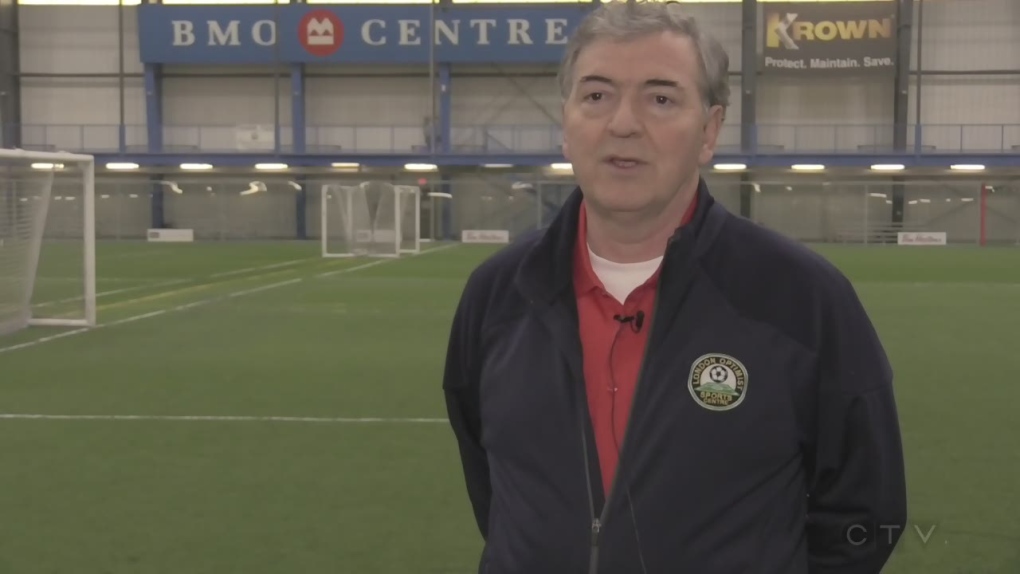 Among the honourees is Tom Partalas, who has been involved in London’s thriving soccer scene for decades and was honoured in the category of sports.

Partalas was instrumental in getting the BMO Soccer Centre built in 2011 and then led the expansion of the facility this year, making it the largest of its kind in the province.

“Today, we are pleased to celebrate these London leaders,” the mayor said in a release.

“On behalf of all members of council, congratulations on this recognition and thank you for the work you do to make our city stronger and better every day.”