Americans head to the polls, what the outcome could mean for southwestern Ontario 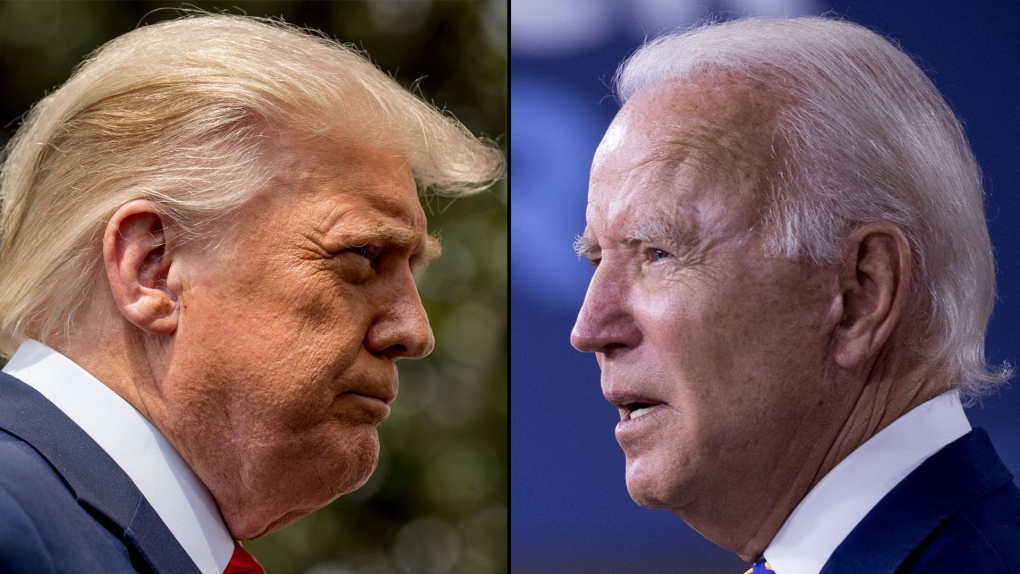 LONDON, ONT -- While we may live north of the border it has been hard to escape the drama of the 2020 Presidential Election, but does this election have any consequences for our immediate lives?

Come Wednesday morning the world may know after months of campaigning whether there will be four more years of Donald Trump, or if Joe Biden will ascend to the Oval Office.

So what could the outcome mean for southwestern Ontario, and should you be paying attention?

“And Canada in particular because of the border.”

Here in southwestern Ontario we have one of the biggest trade routes with the United States between the border crossings at Windsor and Sarnia.

In a second Trump presidency Bousfield predicts that there will be increasing pressure to open the border despite the ongoing COVID-19 pandemic.

Stephen Williamson is a professor of economics at Western University and is the Stephen A. Jarislowsky Chair in Central Banking. He says to expect more of the unexpected if Trump were to win another four years.

“Expect more trade disputes, more trade friction, and that’s not good for here for sure. There’s a lot of cross border trades that’s associated with this region specifically,” said Williamson.

He says a Biden presidency would likely bring back some of that stability and predictability.

However, he did note an unexpected upside to the current president’s immigration policies that has benefited university towns such as London, Ont.

“Lots of people go to the U.S. to get an education and then they stay … so restrictions on immigration to the U.S. encourages students to come here and study, people to come here permanently, firms to move their business here.”

Under Biden Williamson says we should expect those restrictions to go away, however he noted there would likely be more stability surrounding international relations and trade.

The American election has the potential to change the course of the U.S., not just in the Executive Branch but in the Legislative Branch as well as the democrats have a chance to take control of the Senate.

When we may know the outcome remains to be seen.

“We might know by 3 a.m. Wednesday morning, I don’t think we will know right away on Tuesday night … we will have some indication though,” says Bousfield.

Outcome or not, it is clear that much of the world, including us here in southwestern Ontario will be anxiously awaiting those results.

And as Williamson says the implications could be far reaching.

Biden takes the lead in Georgia, teeing up potential flip for Democrats

Twin Senate runoffs in Georgia could shape a Biden presidency