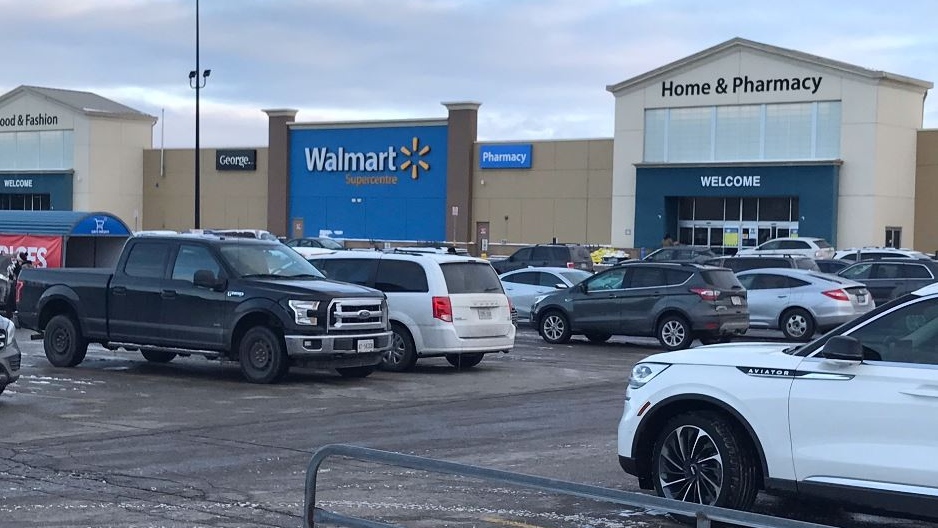 LONDON, ONT. -- A 29-year-old London woman has been charged with armed robbery after allegedly stabbing a Walmart employee during a shoplifting incident.

Police say the suspect tried to leave the Walmart at Hyde Park Road and Fanshawe Park Road around 1 p.m. Tuesday with some concealed items.

A loss prevention officer approached her and that's when police say she pulled out a knife and stabbed the employee.

The victim suffered minor injuries and was taken to hospital.

The suspect fled but was tracked down to a Blackacres Boulevard residence by the K9 unit and arrested.

The accused is scheduled to appear in court Wednesday.