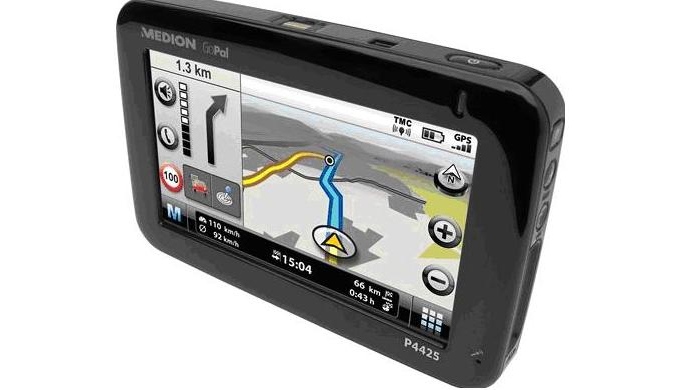 Lambton County OPP say a Michigan woman has been charged after she allegedly followed her GPS all the way to the Canada Border Service Agency (CBSA) in Point Edward, Ont.

Officers were called to the Bluewater Bridge shortly after 8 p.m. on Monday to assist border officials with an alleged impaired driver.

Police say the woman's GPS directed her to leave the U.S., enter the toll booth, travel onto the bridge, cross into Canada and enter the CBSA primary inspection area.

After a conversation with a border agent that raised concerns she was under the influence of alcohol, she was required to provide a breath sample, and allegedly found to be over the legal limit.

As a result the 38-year-old Lexington, MI woman was charged with operating a motor vehicle with more than 80 milligrams of alcohol per 100 millilitres of blood.

Her driver's licence and motor vehicle were seized for seven days. She was then returned to Canada Immigration and sent back to Michigan.

She is scheduled to appear in a Sarnia court on May 27.