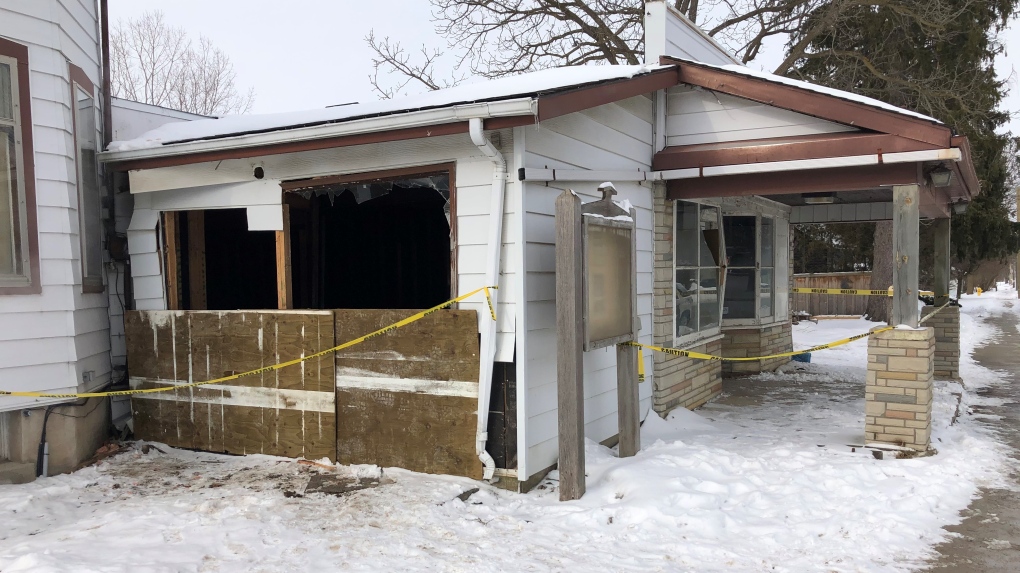 LONDON, ONT -- An alleged impaired driver eventually found their way into a garage, however it wasn’t their garage and now they are facing several charges.

Saturday night Middlesex OPP received a report of a collision in the 2300 block of Denfield Road.

Once on scene police found that a pickup truck had collided with two hydro poles and the vacant garage of a home.

The suspect had fled on foot, however an OPP K9 Unit was able to track them down.

They have been released from custody and will appear in court on March 1.