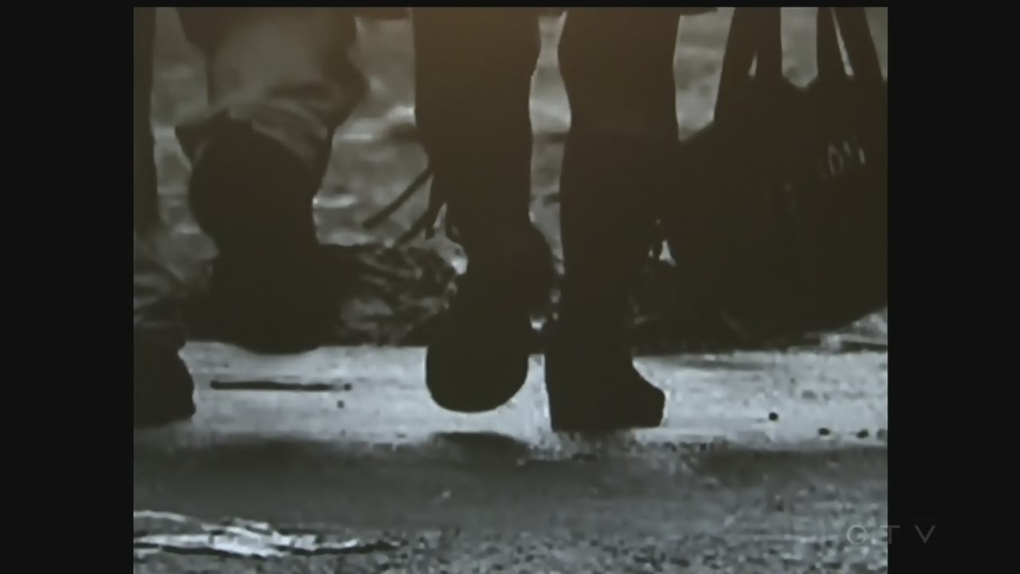 Two people have been charged with human trafficking after Sarnia police received a tip from Lambton OPP.

Police say a 19-year-old female and the two accused are from the Peel Region.

It is alleged that the victim had been forced to work in the sex trade industry as an escort for the past two years and has been made to work in various cities across Ontario, with the most recent being in Sarnia.

They say the woman was forced to hand over all the money she made and had been threatened and assaulted.

Ian Anthony Green, 25, was arrested last Friday and has been charged with human trafficking and several other related charges.

Shaquwone Rose, 22, is charged with human trafficking and breach of probation.

Rose was arrested last Thursday. Both are currently in custody and are awaiting a bail hearing.

Every person who recruits, transports, transfers, receives, holds, conceals or harbours a person, or exercises control, direction or influence over the movements of a person, for the purpose of exploiting them or facilitating their exploitation, for a sexual purpose or a forced labour purpose is involved in human trafficking.

Victims can be men, women or children and they can be moved across local, provincial or national borders. They can be coerced through violence or the threat of violence against family and friends.