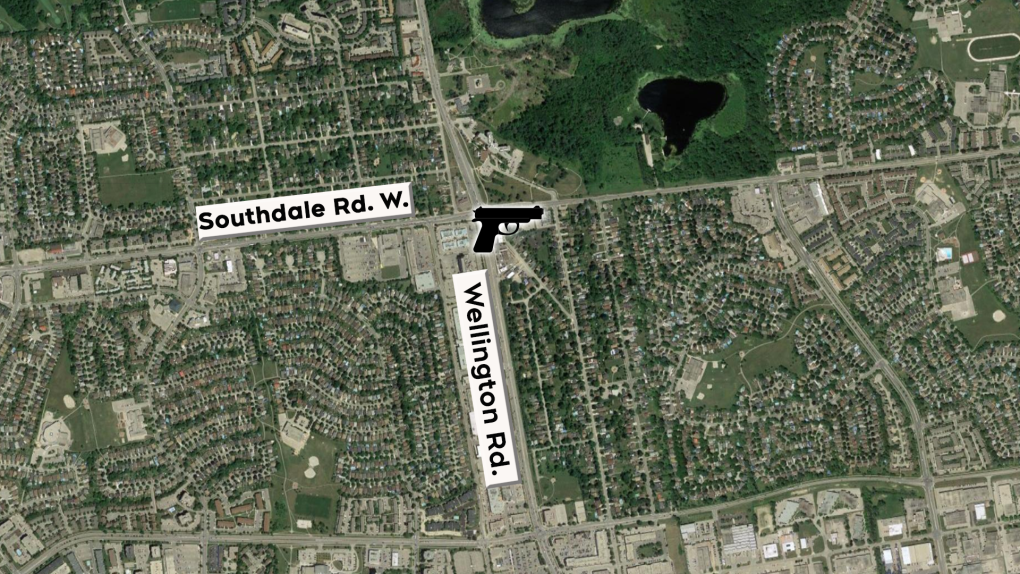 A carjacking in London is being investigated by police.

Shortly after 4:30 a.m. on Sunday, police were called to a parking lot in the 600-block of Southdale Road east near Wellington Road for a reported robbery.

According to police, a man and woman told police that they were sitting in a running vehicle when they were approached by a man they didn’t know who allegedly showed a firearm and demanded they get out of the car and give him their cell phones.

Police say the man then got in the driver seat of the vehicle and fled the area eastbound from the parking lot.

There were no reported physical injuries and the two cell phones were found nearby.

The suspect is described as Black man with a slim build and wearing dark clothing.