'All of a sudden I felt the bang': Port Stanley, Ont. resident safe after car slams into cottage

PORT STANLEY, ONT. -- Pat Keane feels she's lucky to be alive after a car slammed into the side of her Port Stanley, Ont. cottage, just feet from where she was sitting.

"I heard the dirt and gravel flying and the brakes go on, and all of a sudden I felt the bang," says Keane, who rents the small cottage near the beach.

She was watching television late in the evening when a car travelling westbound on Edith Cavell Boulevard failed to negotiate the roundabout.

It went through a fence, over a fire pit and came to rest against the side of her home.

"If I had stood up when I heard it coming, I would have been thrown into the wall because it moved the house," says Keane. "The loveseat came into the centre of the room, and I fell over on the couch...I stood up and tried to get out the front door but I couldn't, so when I walked around I saw the car sitting right there." 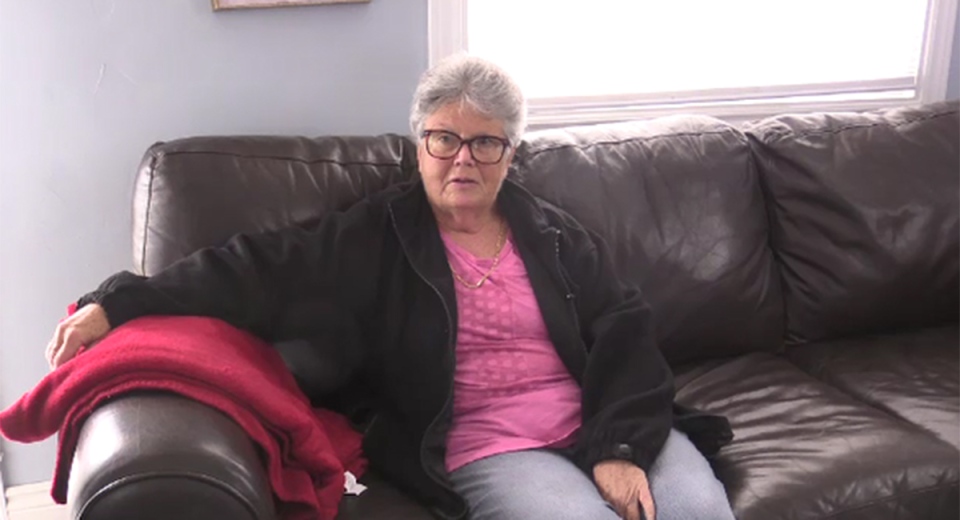 Elgin County OPP responded to the scene the night of Nov. 4.

"Three people, a driver and two passengers were taken to hospital with minor injuries," says Const. Troy Carlson of the Elgin County OPP. "As a result of the investigation the driver has been charged with careless driving under the Highway Traffic Act."

The owners of the cottage, Chuck Wickens and Kara Deshaw had engineers and a builder come and look at the home. It has been deemed a complete teardown and rebuild.

"When the car hit the house, it hit directly on the corner seam," says Deshaw.

"From the outside there is a little bit of damage you can visually see, but once the engineer took things apart, the entire cottage had shifted by eight inches. The roof and flooring had buckled. If you picked it up and put it back on foundation, the walls would basically fall apart." 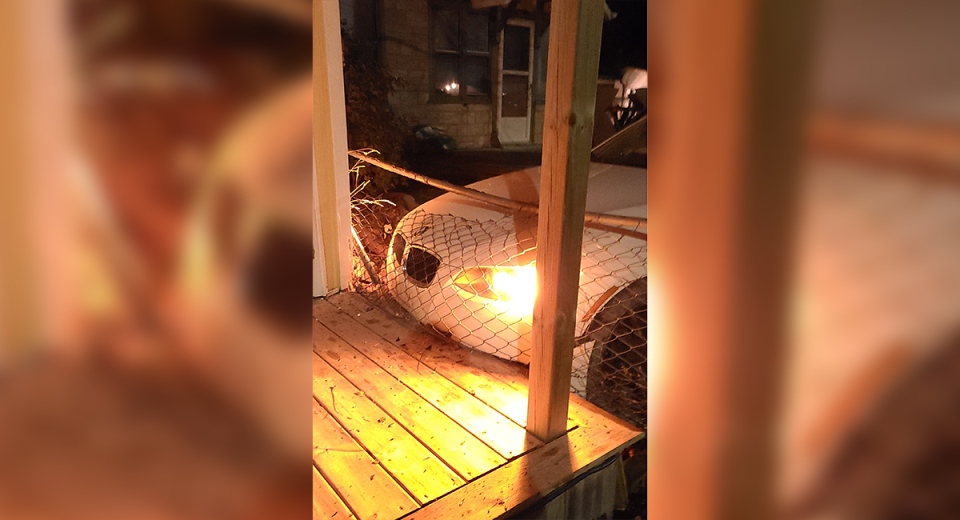 Keane says she'll be able to remain the home for 60 days, but after that she'll he displaced. However she's thankful a nearby cottage owner has offered her a place to stay through the winter..

"I met a lot of great people here that night," says Keane. "One of the woman came back a few days later to ask how I was doing. She told me she had a place that was rented through Air BNB and I could look at it. There is great people here."

And now that the shock has worn off, she says she's lucky to have survived.

"You don't think of that until afterwards. You get into bed later, and think that could have been really bad."