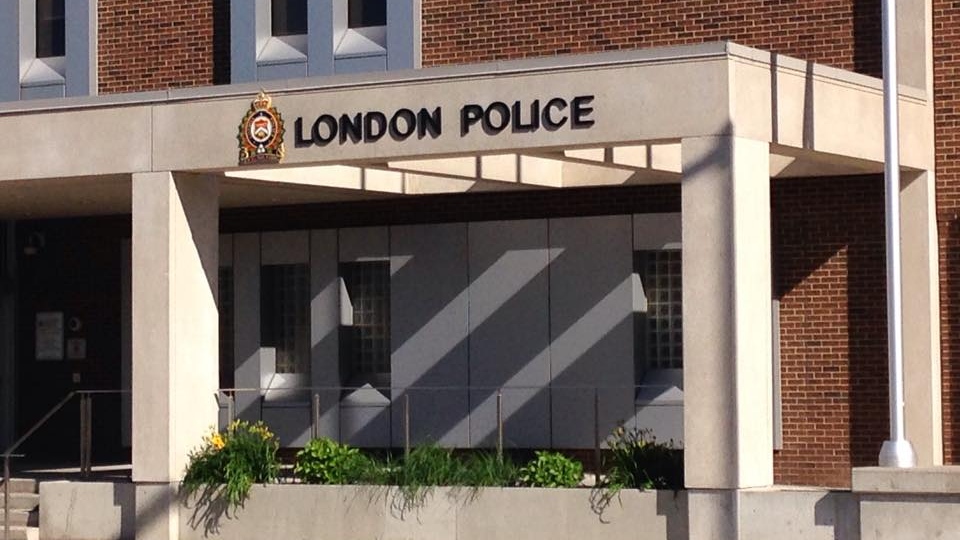 An Edmonton, AB man who allegedly sexually assaulted a 12-year-old girl in London, Ont. has turned himself in to police in that city.

Forty-nine-year-old Moses Wal was wanted on a warrant for an alleged incident of inappropriate touching near Sherwood Forest Mall on July 3.

Wal reportedly gave himself up in Edmonton earlier this week and is now in custody in London.

He is facing charges including sexual assault, sexual interference with a person under 16 and invitation to sexual touching to a person under the age of 16.

He was scheduled to appear in court on Wednesday.