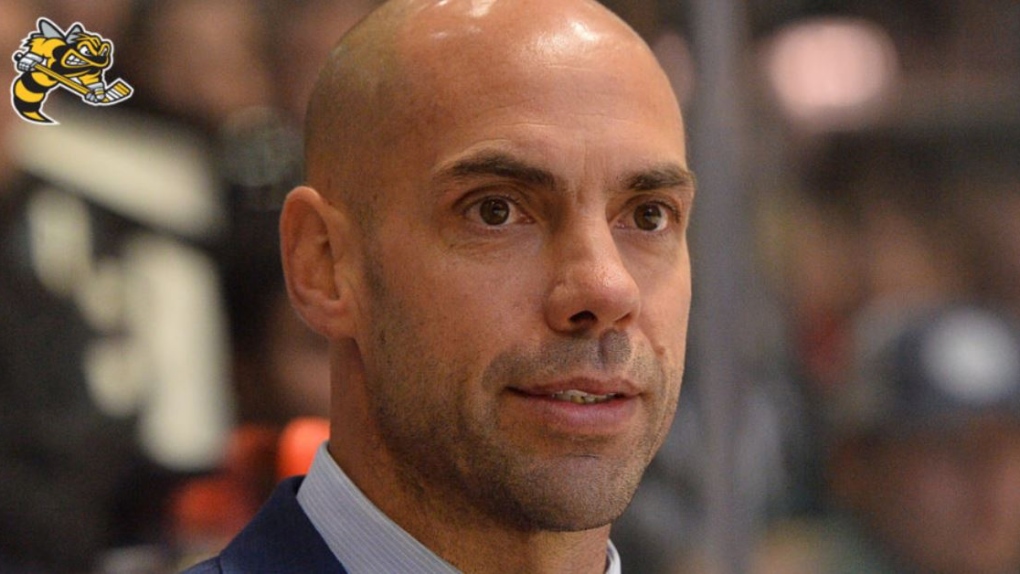 Alan Letang has been named the new head coach of the Sarnia Sting.

“I am extremely humbled and excited for the opportunity to be back with the Sting organization. I have called Sarnia home for 20 plus years and know the steep hockey history and passion this city and franchise has," says Letang.

Letang, 45, was an original member of the Sting when the team moved to Sarnia from Newmarket in 1994.

“On behalf of Derian, Dylan and the entire Sarnia Sting Hockey Club I want to welcome Alan and his family to the Sting organization,” says Sting co-owner David Legwand.

“As a group it was an easy decision. To have the opportunity to bring Alan, his work ethic, passion, and experience to our team is one we are very grateful for. We look forward to continuing to work together to provide our players the best opportunity for development and our fans an exciting team to watch as we continue to work towards an Ontario Hockey League and Memorial Cup Championship,” adds Legwand.

“I would like to thank Derian [Hatcher], David [Legwand], Dylan [Seca} and the entire Sting organization for welcoming me and my family, there are exciting times ahead here in Sarnia and I can’t wait to get started.” Letang says.