Airshow London is clear for takeoff with a Canada first format

LONDON, ONT -- Airshow London is a go for 2020 as it adopts a new format to ensure physical distancing and safe viewing during the times of COVID-19.

The show itself is adopting what is being call Canada’s first socially responsible and physically distant air show in the form of a drive-in format.

“We know how much the air show is enjoyed by the community, so while the impact of COVID-19 prevents us from producing our traditional-style event, we wanted to create a solution that minimizes risk and interaction while still offering an exciting and family-friendly event,” said Jim Graham, Chair, Airshow London in a statement.

The show, called Sky Drive, will be on September 12 and 13 and will have the traditional three-hour air display, but there will be no ground display this year. There will also be no food vendors however, guests are allowed to bring their own refreshments.

Guests will arrive with a pre-purchased ticket (one per vehicle) and will be directed to park in a 20 by 25-foot space to watch the show.

Once in the space visitors can either watch from in their vehicle or outside within their designated space.

The show can be listened to over vehicle radios so guests can follow along. 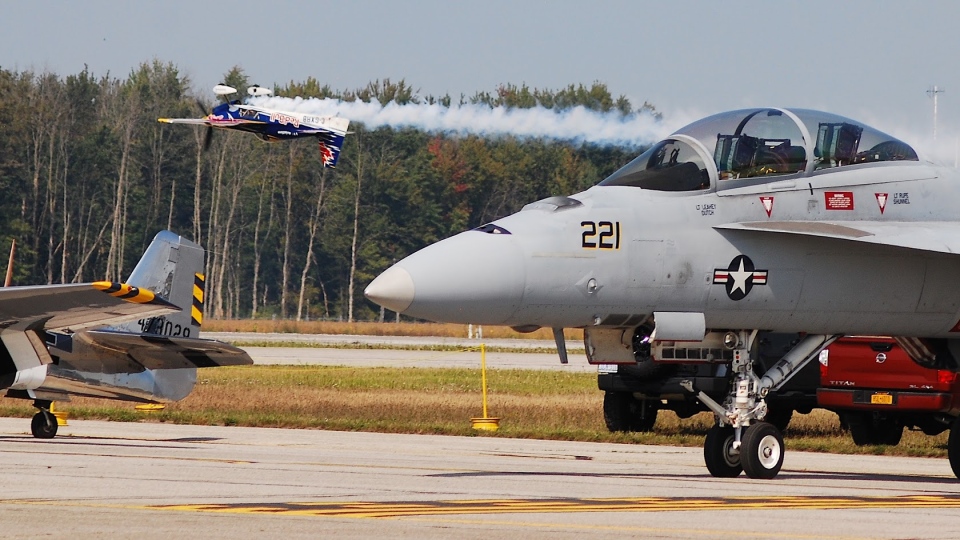 Included in this year’s show will be the only Canadian appearance in 2020 of the United States Air Force Thunderbirds.

Tickets are now available and can be purchased online here. 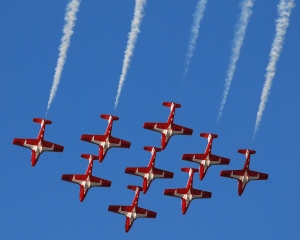