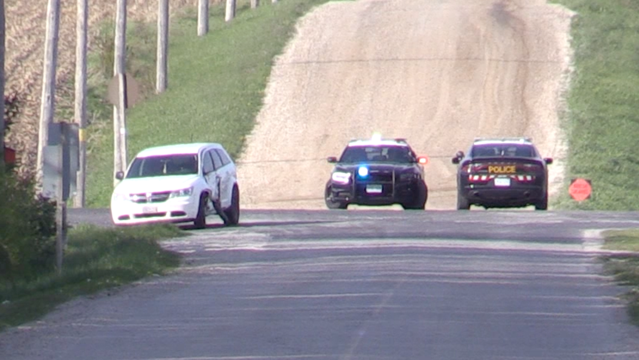 The collision happened on Huron County's Highway 8 near Front Road, around 3:30 Saturday afternoon.

Police say the 28-year-old driver and 25-year-old passenger on the Harley Davidson were both injured and transported to hospital.

The passenger had to be airlifted from the scene and she remains in hospital with serious injuries.

The driver, from Huron East, has since been released from hospital.

A section of Highway 8, between Wildlife Line and Sanctuary Line was closed for approximately six hours.